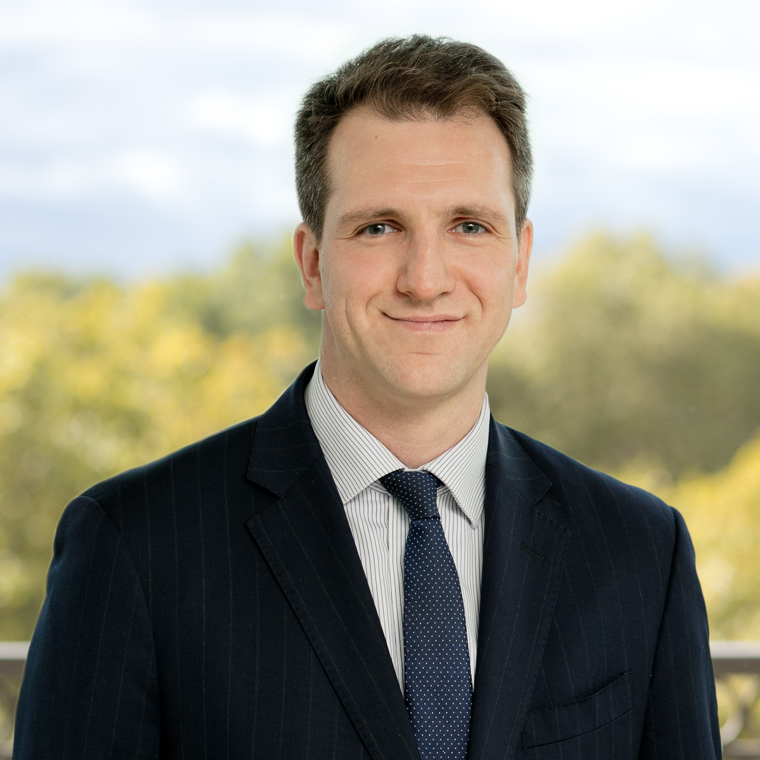 David Rundle practices all aspects of financial crime and regulatory enforcement, representing both companies and individuals. He is UK/US dual qualified, having been called to the Bar of England and Wales and admitted to practice in New York. Predominantly he represents parties under investigation by the Serious Fraud Office, Financial Conduct Authority and Prudential Regulatory Authority.

The SFO matters on which he is currently working include the Serco fraud investigation and the Unaoil bribery probe. His work at the Enforcement Division of the FCA has allowed him to provide effective advice on regulatory investigations. He is mentioned in the Legal 500 for Financial Services (Contentious), which acknowledges that he has “an excellent perspective of the regulator.” He is particularly well-placed to represent individuals accused of misconduct which could be pursued either as a regulatory or criminal matter, such as insider dealing, market abuse and money laundering. However, he also has experience of investigations focused on system and controls breaches, whistleblowing and alleged failures to be open and cooperative with the regulator. He has represented Senior Managers under the SMCR. He regularly advises on AML and ABC compliance issues.

Prior to joining WilmerHale, he was an independent barrister predominantly acting in criminal cases for both prosecution and defense. He conducted jury trials in the Crown Court and appeared in appellate matters, both in the Court of Appeal (Criminal Division) and the Divisional Court.

He regularly acts in pro bono matters and is currently managing the firm’s Statelessness Project, in partnership with Asylum Aid.

He is a supporter of Reprieve and the Howard League for Penal Reform.

A global team handling highly complex and sensitive matters in all aspects of litigation.
Uncompromising defense of corporations and individuals in high-profile and complex litigation and investigations.
Multinational companies, corporate executives, high-ranking public officials and in-house counsel rely on our preeminent practice and depth of experience when facing complex and challenging criminal and regulatory investigations.
WilmerHale has defended clients in hundreds of class, derivative, shareholder and individual actions alleging securities fraud, breach of fiduciary duty and other corporate misconduct.
Focusing on international arbitration and dispute resolution, investigations, financial services enforcement, and IP litigation.