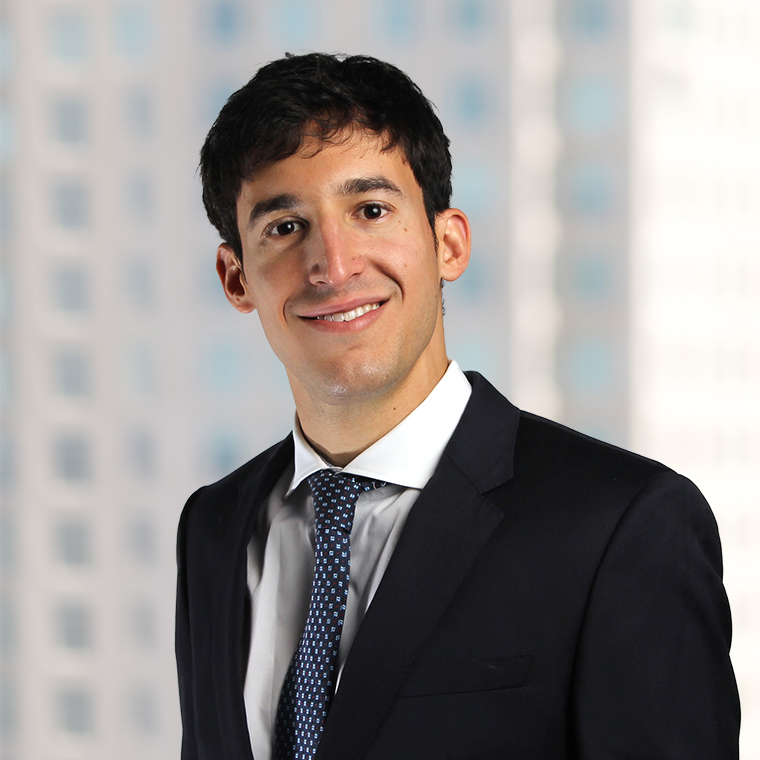 Prior to rejoining the firm, Mr. Rudin clerked for the Honorable Janet C. Hall of the US District Court for the District of Connecticut. He was a summer associate at WilmerHale in 2016.

Previously, Mr. Rudin was a clinic student at the New York Civil Liberties Union, where he developed a lawsuit against the City of New York for destruction of homeless individuals’ belongings and drafted a complaint for the NYC Commission on Human Rights alleging discriminatory policing based on housing status. He was also a legal intern for the Southern Africa Litigation Centre.

Before law school, Mr. Rudin was a paralegal in the Business and Securities Fraud Section of the US Attorney’s Office for the Eastern District of New York.