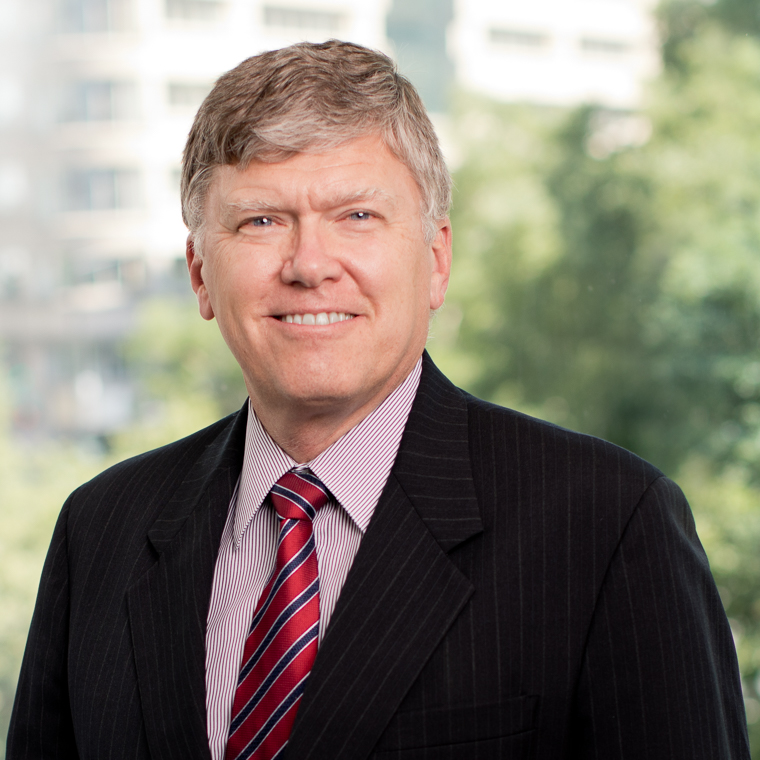 David Donovan was a litigator who focused his practice on a wide range of complex commercial and regulatory disputes and investigations, including in the areas of product liability, financial services, securities fraud, antitrust,  insurance, corporate governance, internal investigations, employment, and trademark and copyright licensing and protection.

Mr. Donovan  joined the firm in 1985. He left the firm in 2005 to serve as general counsel for the Washington Redskins NFL franchise, where he represented the team and related businesses, their officers and directors in commercial and regulatory matters. During his six years with the team, Mr. Donovan also served for three years as its chief operating officer, as well as general counsel to Red Zebra Broadcasting and president of the Washington Redskins Charitable Foundation. He returned to the firm in 2011 and retired in 2019.

Mr. Donovan represented clients before state and federal courts all over the United States, as well as before regulatory agencies, including the SEC and OCC, and provides ongoing advice concerning legislative and litigation developments.