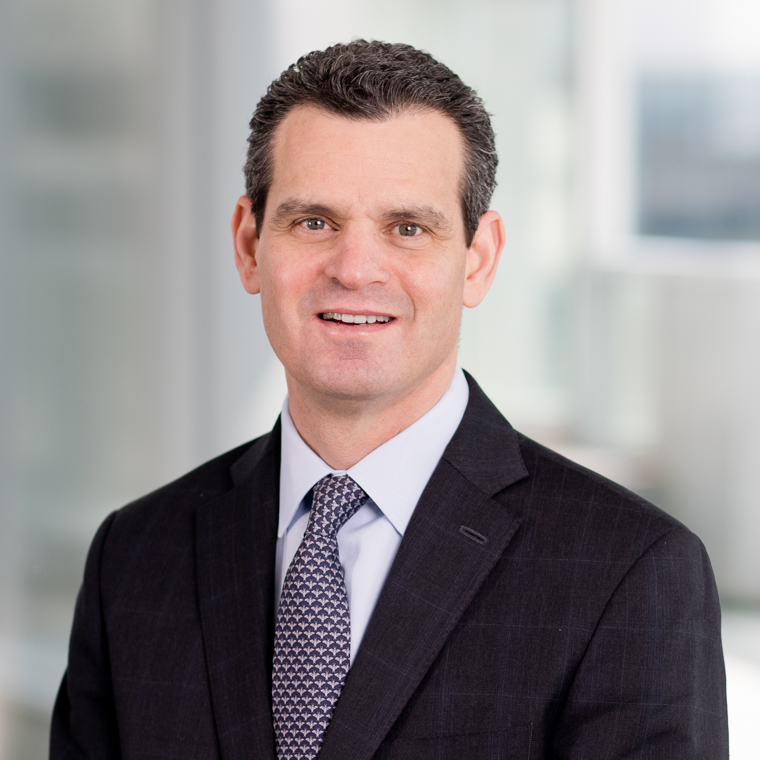 Before rejoining the firm in 2017, Mr. Cohen served for eight years in senior presidentially appointed positions. From 2015–2017, Mr. Cohen was Deputy Director of the Central Intelligence Agency (CIA), where he helped manage the Agency's domestic and worldwide operations, oversee its strategic modernization, and lead foreign intelligence collection, all-source analysis, covert action, counter-intelligence and foreign liaison relationships. Mr. Cohen also directed special projects on the impact of new technologies on the Agency and on how best to work with US companies to advance the CIA's mission. At the conclusion of his tenure, Mr. Cohen was awarded the Distinguished Intelligence Medal, the CIA's highest honor.

Previously, Mr. Cohen served for four years in the US Department of the Treasury as Under Secretary for Terrorism and Financial Intelligence, where he managed the department's policy, regulatory, enforcement and intelligence functions aimed at combating illicit finance, including money laundering and other financial crime, and disrupting financial support to nations, organizations and individuals posing a threat to national security. He directly supervised the Office of Foreign Assets Control (OFAC), which implements financial and economic sanctions, and the Financial Crimes Enforcement Network (FinCEN), the anti-money laundering regulatory and enforcement agency. Mr. Cohen was instrumental in developing and implementing sanctions against Iran, Russia, North Korea, ISIS, al Qa'ida and other terrorist organizations, for which he was described as “President Obama's favorite combatant commander” and as the administration's “financial Batman.”

Mr. Cohen previously served for two years as Assistant Secretary of the Treasury for Terrorist Financing, overseeing policy development related to sanctions and money laundering. Earlier in his career, Mr. Cohen served in Treasury's general counsel's office, where he helped craft legislation that formed the basis of Title III of the USA PATRIOT Act, the post-9/11 legislation that provided new tools to prevent money laundering and the financing of terrorism.

Prior to his most recent government service, Mr. Cohen practiced law in Washington DC for nearly 20 years, including as a partner at WilmerHale. His practice at WilmerHale focused on complex civil litigation, white-collar criminal defense, internal investigations, and anti-money laundering and sanctions compliance advice.

Events and Other Engagements

Backed by deep experience gained across the legal, government and corporate spheres, we guide clients through internal investigations, monitorships, and other crucial AML and economic sanctions matters.
Counseling clients on challenging banking and financial services issues and complex consumer financial services rules and regulations.
Leveraging extensive federal- and state-level experience to guide clients through the complex rules and regulations related to consumer financial services.
When legal, public policy and media challenges converge and an institution's reputation and business are at stake, no firm rivals WilmerHale’s ability to navigate fast-moving events and craft lasting solutions.
Representing clients in sensitive inquiries across jurisdictions.
We help clients navigate the complex world of financial crimes compliance.
Representing FinTech clients throughout their lifecycles.
Drawing on years of experience in the public and private sectors, our lawyers handle a range of litigation involving the federal government, state and foreign governments, and complex regulatory regimes.
Bringing significant depth and critical experience to government contracting matters.
Regarded as the leading law practice in matters of international trade.
A global team handling highly complex and sensitive matters in all aspects of litigation.
Advising clients on changing priorities, new regulations, emerging threats and untapped opportunities.
Uncompromising defense of corporations and individuals in high-profile and complex litigation and investigations.