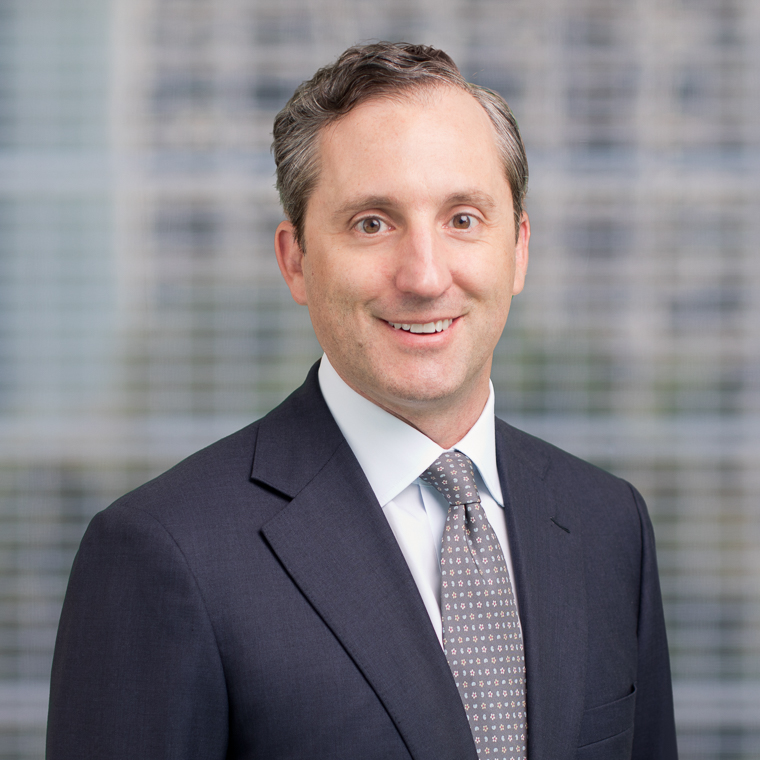 Daniel P. Kearney’s practice focuses on enforcement and regulatory matters for financial institutions, as well as government regulatory litigation and policy counseling. He has handled a variety of enforcement actions and other regulatory matters before the Federal Reserve Board, the Office of the Comptroller of the Currency, the Consumer Financial Protection Bureau, the Internal Revenue Service and the Department of Justice. In addition, he has litigated cases in the federal district courts, courts of appeals and the US Supreme Court, including matters concerning copyright law, antitrust law, ERISA, state privacy laws and protections for websites and ISPs under Section 230 of the Communications Decency Act. His counseling practice encompasses constitutional law; cybersecurity issues; issues under the Wiretap Act, Pen Register Act and state privacy laws; and national security issues arising in connection with reviews by the Committee on Foreign Investment in the United States (CFIUS).

Prior to joining the firm, Mr. Kearney served as the special assistant to the Legal Adviser to the US Secretary of State, where he counseled the Legal Adviser on a wide range of national security and international law matters. As an associate at another firm in Washington DC, his practice focused on appellate litigation, white collar matters, mergers and acquisitions, and SEC and corporate governance issues.

Prior to his legal career, Mr. Kearney was the producer of the PBS television program Think Tank with Ben Wattenberg.