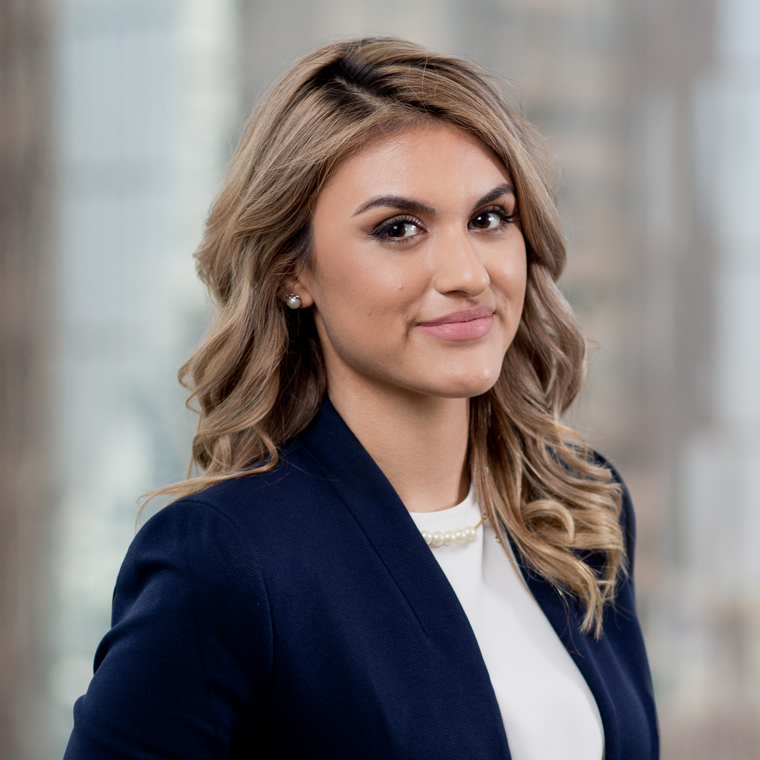 During her time in law school, Ms. Salcedo was a judicial extern to the Honorable Philip S. Gutierrez of the United States District Court for the Central District of California. She was published in the Loyola of Los Angeles Law Review. As a research assistant, law clerk and legal assistant, she researched issues including tort reform, employment law and immigration law. Ms. Salcedo attended law school in the evenings while working for several law firms during the day, including the boutique appellate firm Horvitz & Levy LLP.

Prior to law school, Ms. Salcedo was one of 15 students chosen to be mentored by a Los Angeles Superior Court Judge. She also aided the California Young Democrats California State Northridge Chapter in drafting the charter's constitution and bylaws.

View all of Cristina's insights & news