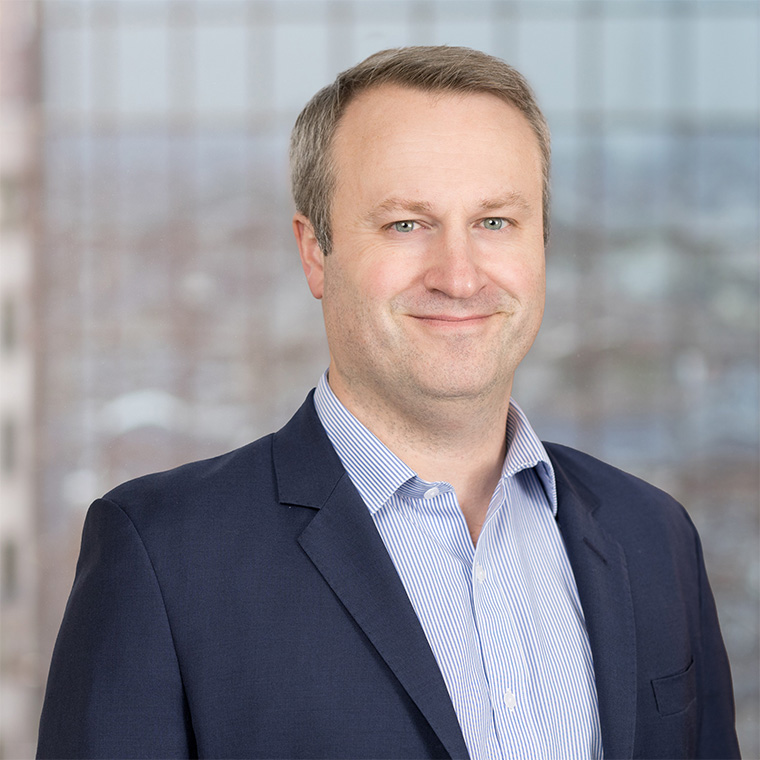 Over the course of his career, Mr. Hilts has played an integral role in advising issuers and investment banks on numerous SEC-registered equity and debt issuances, exchange and tender offers, and MTN- and structured-product programs. He has also advised on a variety of corporate governance issues for US-listed companies, shareholder proposals, proxy statements, and other public company reporting obligations under the Securities Exchange Act of 1934, including 10-K, 10-Q, 8-Ks, Section 16 reporting and beneficial ownership reporting.

Prior to joining WilmerHale, Mr. Hilts was a capital markets associate at Linklaters LLP in New York, where he primarily advised issuers on cross-border transactions. He was previously a corporate and finance associate in the New York office of Sullivan & Cromwell LLP where his representative transactions included debt and equity offerings for a variety of companies. In 2011, Mr. Hilts served as a secondee at Goldman Sachs & Co.

For several years, Mr. Hilts was a member of the Young Executive Board of a nonprofit organization dedicated to motivating young students in disadvantaged neighborhoods to become readers by bringing authors to participate in in-class discussions. Mr. Hilts completed the 2013 New York Marathon.

Leveraging our sophisticated technical, market and legal experience to help clients effectively and efficiently manage complex transactions and get the deal done.
A premier corporate governance and disclosure practice providing timely, tailored and practical advice to public company clients based on in-depth experience and insight.
We guide clients through today’s ever-changing debt markets, representing them in a broad variety of debt deals that range from complex financial structures to traditional loan transactions.
Helping clients launch their businesses and transform their innovative ideas into successful companies.
Advising life sciences innovators, investors and industry leaders on complex transactions, legal issues and business challenges.
WilmerHale lawyers have decades of experience advising public and private companies in all aspects of mergers and acquisitions in both the United States and Europe.
Critical industry insight and formidable strength across key practices.

View all of Craig's insights & news