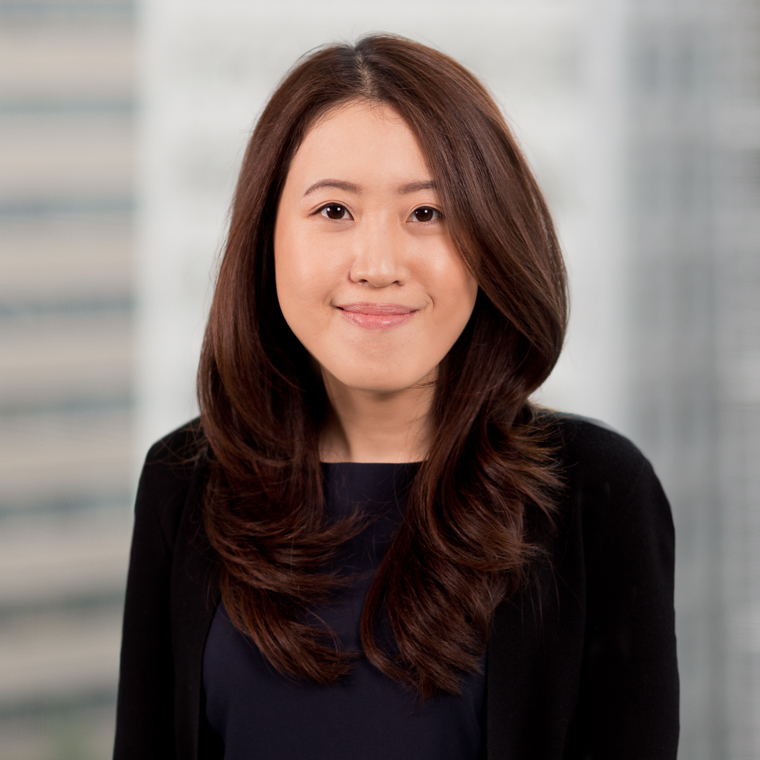 Prior to joining the firm, Ms. Chung served as a law clerk for the Honorable Kermit V. Lipez of the US Court of Appeals for the First Circuit. She previously worked as a litigation associate at a New York law firm and as a law clerk in the New York State Solicitor General’s office. While in law school, Ms. Chung was an intern in the Women’s Rights Project at the American Civil Liberties Union and a student director of Yale Law School’s Supreme Court Clinic.

A global team handling highly complex and sensitive matters in all aspects of litigation.
Combining our trial and appellate strengths allows us to shape litigation strategy from the outset to maximize the likelihood of ultimate success.
Drawing on years of experience in the public and private sectors, our lawyers handle a range of litigation involving the federal government, state and foreign governments, and complex regulatory regimes.

View all of Claire's insights & news