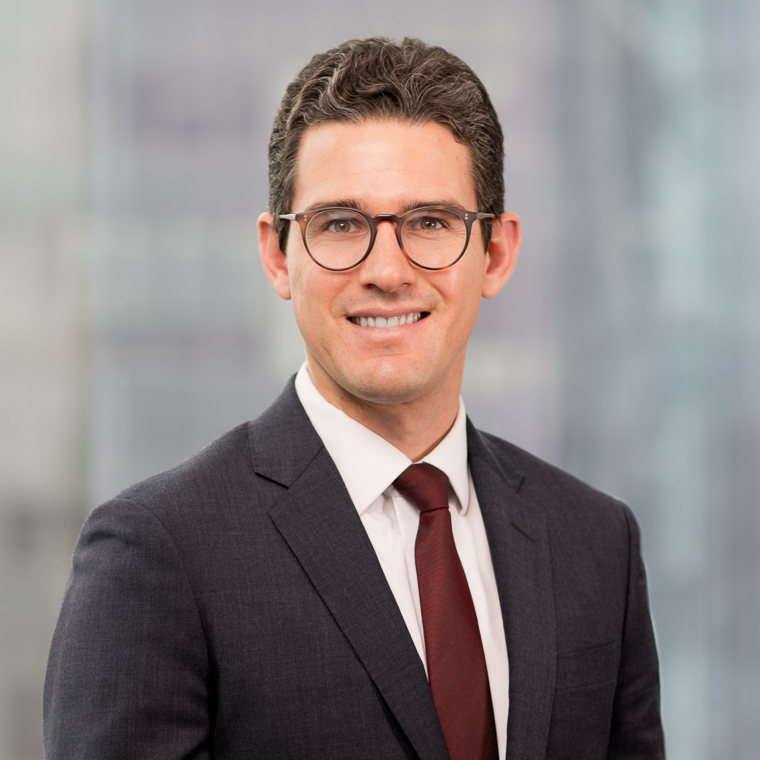 Prior to joining the firm, Mr. Turner served as a law clerk for the Honorable William B. Shubb of the US District Court for the Eastern District of California. He previously worked as a summer associate at the firm.

During law school, Mr. Turner interned at the American Civil Liberties Union, where he researched and analyzed proposed immigration and law enforcement legislation, and the Federal Defender Program for the Northern District of Illinois. As an International Human Rights Fellow for the North Australian Aboriginal Justice Agency, Mr. Turner traveled to Australia to help represent Aboriginal defendants in Australian magistrate and bush courts.

View all of Channing's insights & news