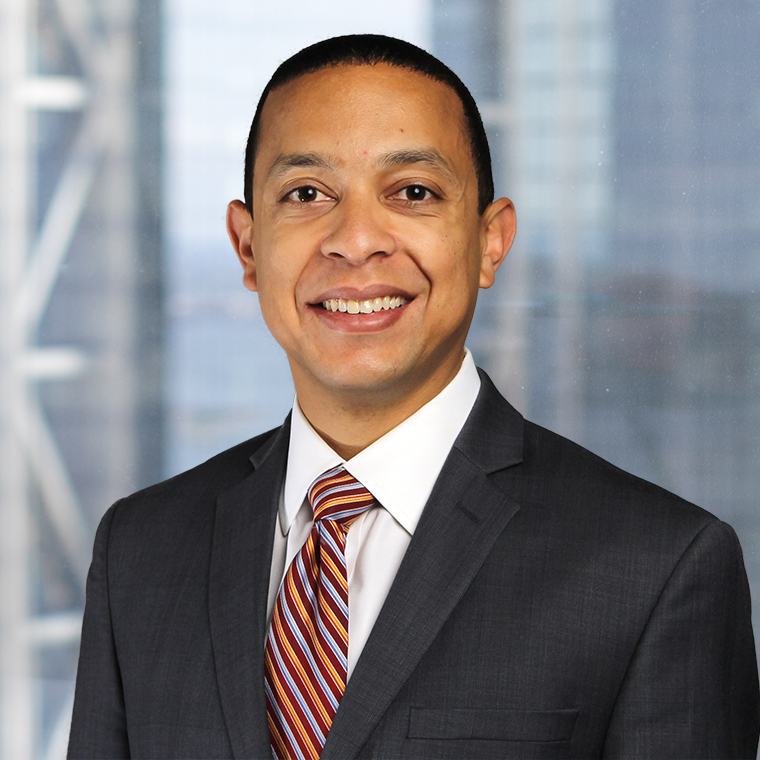 Brian K. Mahanna provides strategic counsel to clients facing high-profile and complex investigations, corporate crises, regulatory scrutiny and other significant challenges, particularly when law and public policy converge. With years of state and local government experience—including at the head of one of the nation’s largest and most active state attorney general’s offices, and as senior advisor to the mayor of New York—Mr. Mahanna is uniquely positioned to advise and assist clients with complex regulatory issues at all levels of government. His insights have become especially valuable as state and local governments, particularly in the tristate area, respond to COVID-19. Additionally, Mr. Mahanna was named to Bloomberg Law’s inaugural “They’ve Got Next: 40 Under 40” list for White Collar, Investigations & Crisis Leadership.

As chief of staff and deputy attorney general in the Office of the New York State Attorney General, Mr. Mahanna was responsible for the office’s operations and served as the primary liaison to the governor’s office, the state legislature, state agencies and other state attorneys general, including on complex multi-state investigations and litigation. He also supervised all major civil, regulatory and criminal cases, investigations, legal positions and initiatives for a state at the center of the nation’s financial sector and other important industries and managed the Executive Division’s special counsels and the communications, data analytics, legislative and intergovernmental affairs departments.

Before joining the Office of the New York Attorney General, Mr. Mahanna was in private practice, working on complex civil and criminal matters, with a focus on municipal and state government-related proceedings. He also served as senior adviser to former New York City Mayor Michael Bloomberg and as chief of staff and counsel to the deputy mayor for operations. In this role, Brian managed the operations of many of the city’s law enforcement and regulatory agencies.

In both the public and private sectors, Mr. Mahanna has litigated across multiple jurisdictions and overseen highly publicized corporate investigations and white collar cases. He also advises companies facing public controversies in multiple arenas, such as when state attorneys general and other state regulators launch investigations along with Congress and federal agencies. His extensive policy and litigation experience give him a deep understanding of how government agencies approach issues within their purview and critical insight into the regulatory frameworks that govern his clients’ industries. He possesses the specific skillset needed to address the wide-ranging and complicated legal and reputational challenges presented by the increasingly commonplace investigations, litigation and enforcement actions launched by state attorneys general or other state and local regulators in areas as diverse as consumer privacy and data security, sports gaming, broadband, alternative lending and crypto products, and non-traditional modes of transportation.