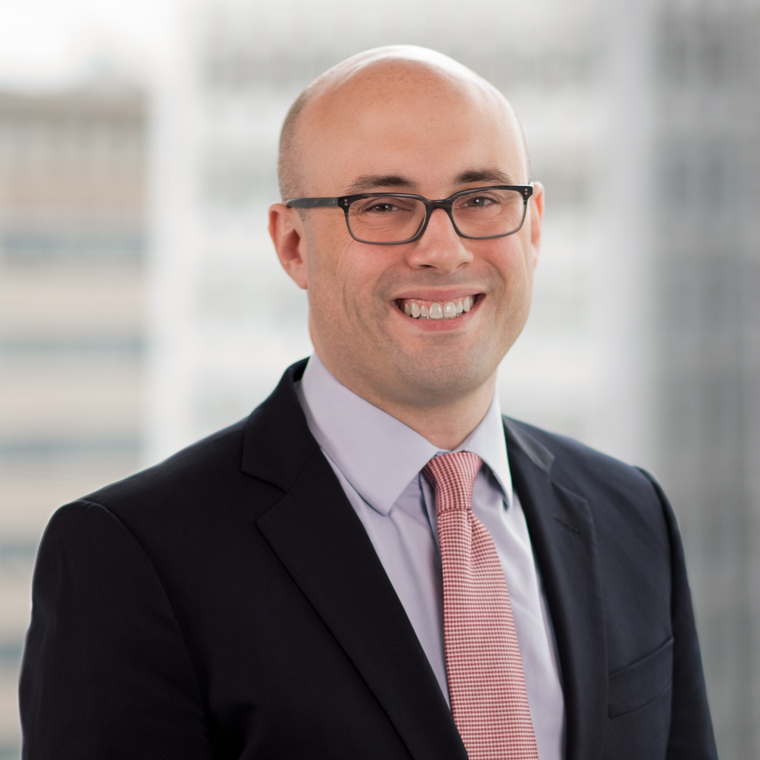 Blake Roberts represents corporations, universities and individuals in high-stakes investigations, litigation, and other legal challenges. Prior to joining the firm in 2012, Mr. Roberts served as an Associate Counsel in the White House Counsel's Office.

Mr. Roberts has also advised education clients on privacy and other regulatory issues.

Mr. Roberts also advises companies and individuals on issues related to government ethics, lobbying and freedom of information laws. He has substantial experience working with prospective political appointees during the vetting process, including candidates for prominent agency positions and ambassadorships.

Mr. Roberts served in the White House Counsel's Office from 2009 to 2012. During that time, he represented the White House in congressional investigations, advised federal agencies on oversight matters, and managed litigation involving the President or White House. He also advised the President and senior White House officials on executive actions, proposed legislation and other policy matters, collaborating with key officials in federal agencies. Mr. Roberts also developed policies and counseled White House officials on compliance and risk management issues, especially relating to records management and innovative digital media operations. He also assisted with the confirmation of Associate Justices Sonia Sotomayor and Elena Kagan. Mr. Roberts served as a Deputy Associate Counsel from January 2009 to October 2010.

Before joining the White House, Mr. Roberts worked for the Obama-Biden Transition Project from August 2008 to January 2009. Prior to that, he served as a field organizer for Obama for America in 2007 and 2008.

From 2006 to 2007, Mr. Roberts served as a law clerk to the Honorable Diana Gribbon Motz of the United States Court of Appeals for the Fourth Circuit.

View all of Blake's insights & news