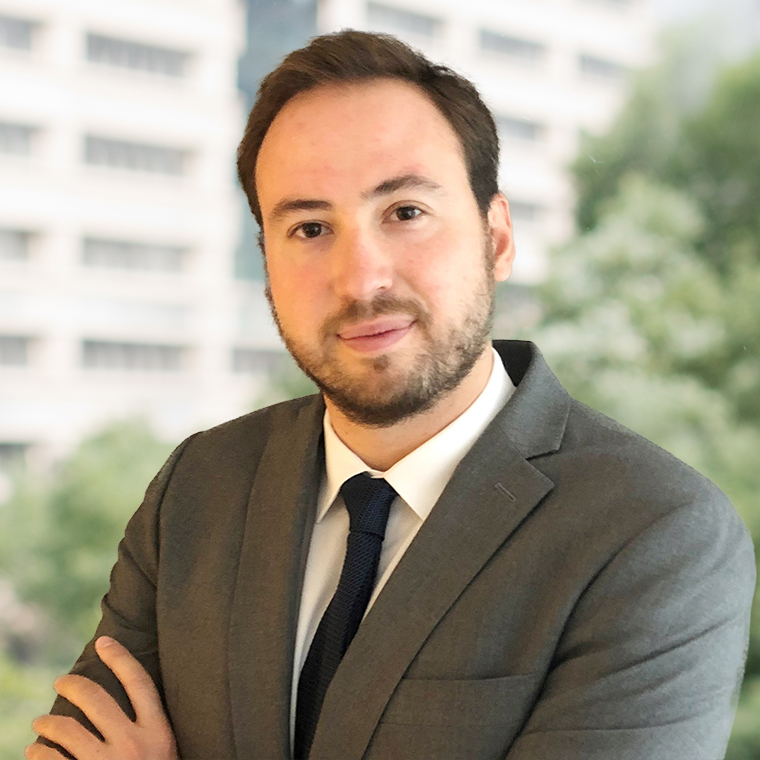 Based primarily in New York, Álvaro Mateo Alonso focuses his practice on US and European antitrust and competition law. From September 2019 to September 2020, Mr. Mateo Alonso was based in the Firm’s Washington DC office.

Mr. Mateo Alonso has worked in complex merger proceedings and in global cartel investigations before US and European authorities, has been involved in investigations, including a US congressional investigation, and has advised on legislative developments. He has also worked on foreign merger clearance proceedings in jurisdictions such as Mexico, Japan, Korea, China and Chile. In addition, Mr. Mateo Alonso has experience in appeal proceedings before the General Court of the European Union. His practice covers industry sectors including online platforms, financial services, biopharma, pharma, chemicals, telecommunications, energy, transportation, agriculture, insurance, and healthcare.

At the beginning of his career, Mr. Mateo Alonso was a finalist at the International Human Rights Contests for Attorneys both in 2012 (organized by the Second World War Memorial for Peace of Normandy-Caen) and in 2016 (organized by the Paris Bar).

We offer clients exceptional insight in dealing with competition agencies in the United States, Europe and around the world.
Our experienced team helps clients from around the globe navigate the complex world of EU law, regulation and policy.
We draw on strong regional connections and on-the-ground experience to advise clients doing business in Latin American countries.

View all of Álvaro's insights & news