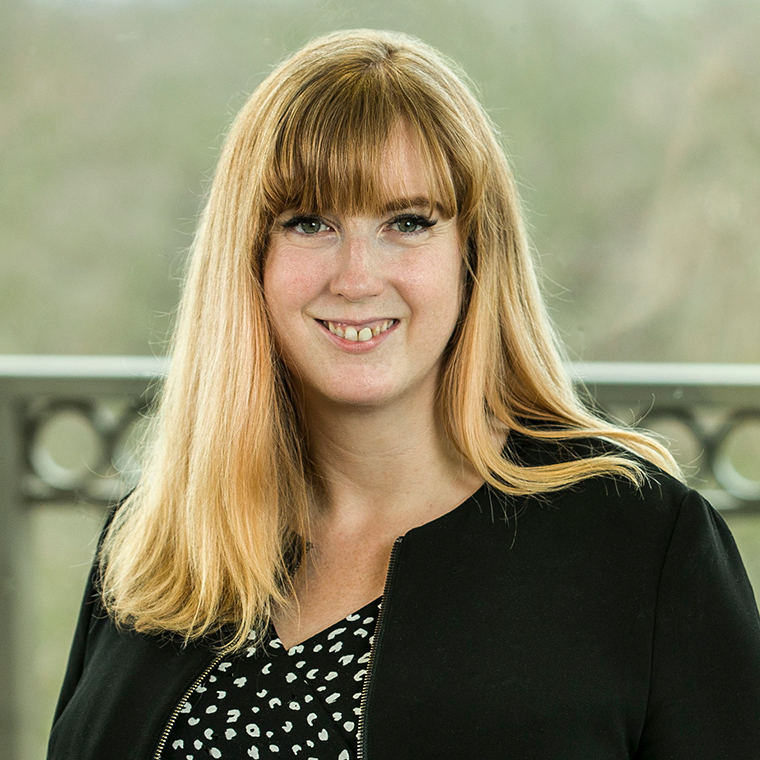 Alison Geary's practice focuses on white collar crime involving fraud, bribery, corruption, cartels and money laundering. She acts in Serious Fraud Office (SFO), Financial Conduct Authority (FCA) and World Bank investigations. She acts for both individuals and corporations under investigation. She has been listed in Global Investigations Review's 40 under 40, a list of “accomplished young investigations lawyers who will help shape the future of this fast-evolving area of law.” She was nominated for Best in White Collar at the Euromoney Women in Business Law Awards 2019, and is recognized as a Future Leader in both the 2019 editions of Who's Who Legal: Investigations and Chambers and Partners, where she is described as "extremely capable, very well researched and very commercial with her advice."

Ms. Geary has extensive experience conducting internal investigations, often spanning many jurisdictions. She has conducted an investigation for a multi-national firm investigating various allegations of criminal offences committed by senior management, including allegations of sexual offences. She also advised corporations being investigated by the World Bank Integrity Vice Presidency and other multi-lateral development banks. This matter was concluded with no action being taken by the World Bank.

Ms. Geary regularly provides commentary on white collar crime matters and has been quoted in publications such as The Times (London), The Guardian and Reuters. She is recommended in the 2015, 2016 and 2018 editions of The Legal 500 UK for white-collar crime.

A global team handling highly complex and sensitive matters in all aspects of litigation.
WilmerHale has a record of success at all stages of enforcement proceedings—from informal inquiries to litigation.
WilmerHale has defended clients in hundreds of class, derivative, shareholder and individual actions alleging securities fraud, breach of fiduciary duty and other corporate misconduct.
Multinational companies, corporate executives, high-ranking public officials and in-house counsel rely on our preeminent practice and depth of experience when facing complex and challenging criminal and regulatory investigations.
Focusing on international arbitration and dispute resolution, investigations, financial services enforcement, and IP litigation.
Uncompromising defense of corporations and individuals in high-profile and complex litigation and investigations.

View all of Alison's insights & news