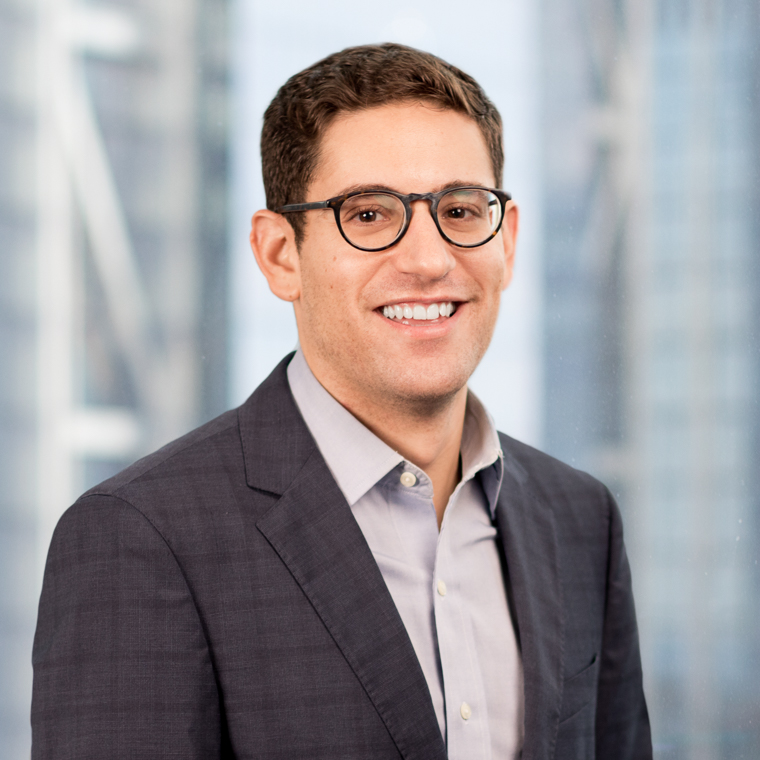 Adam Amir is a litigator with experience representing companies, nonprofit organizations and individuals in high-stakes litigations before federal and state appellate and trial courts in numerous jurisdictions. Mr. Amir also represents various companies in investigations and enforcement actions brought by federal and state regulators, and he assists a US Department of Justice–appointed monitor in a matter related to the Foreign Corrupt Practices Act. Mr. Amir has presented oral argument in New York state trial and appellate courts and in the Second Circuit Court of Appeals.

Mr. Amir maintains an active pro bono practice. He successfully represented a child in a parental neglect proceeding. He also represents immigrants in asylum and removal proceedings before federal agencies and appeals courts.

Prior to joining the firm, Mr. Amir served as a law clerk to the Honorable Analisa Torres for the US District Court of the Southern District of New York.

Mr. Amir previously worked at an international law firm. He was a summer law clerk for the US Attorney’s Office for the Northern District of California.

Before attending law school, Mr. Amir was a policy and communications associate for New York City Mayor Mike Bloomberg, where he advised his chief policy advisor on local and national initiatives regarding guns, immigration and gay marriage.

Providing effective, creative and efficient representation for clients’ most complex commercial disputes.
Drawing on years of experience in the public and private sectors, our lawyers handle a range of litigation involving the federal government, state and foreign governments, and complex regulatory regimes.
Guiding clients through high-stakes and sensitive investigations.
A global team handling highly complex and sensitive matters in all aspects of litigation.

View all of Adam's insights & news