Partner Seth Waxman on WilmerHale and Being a Lawyer 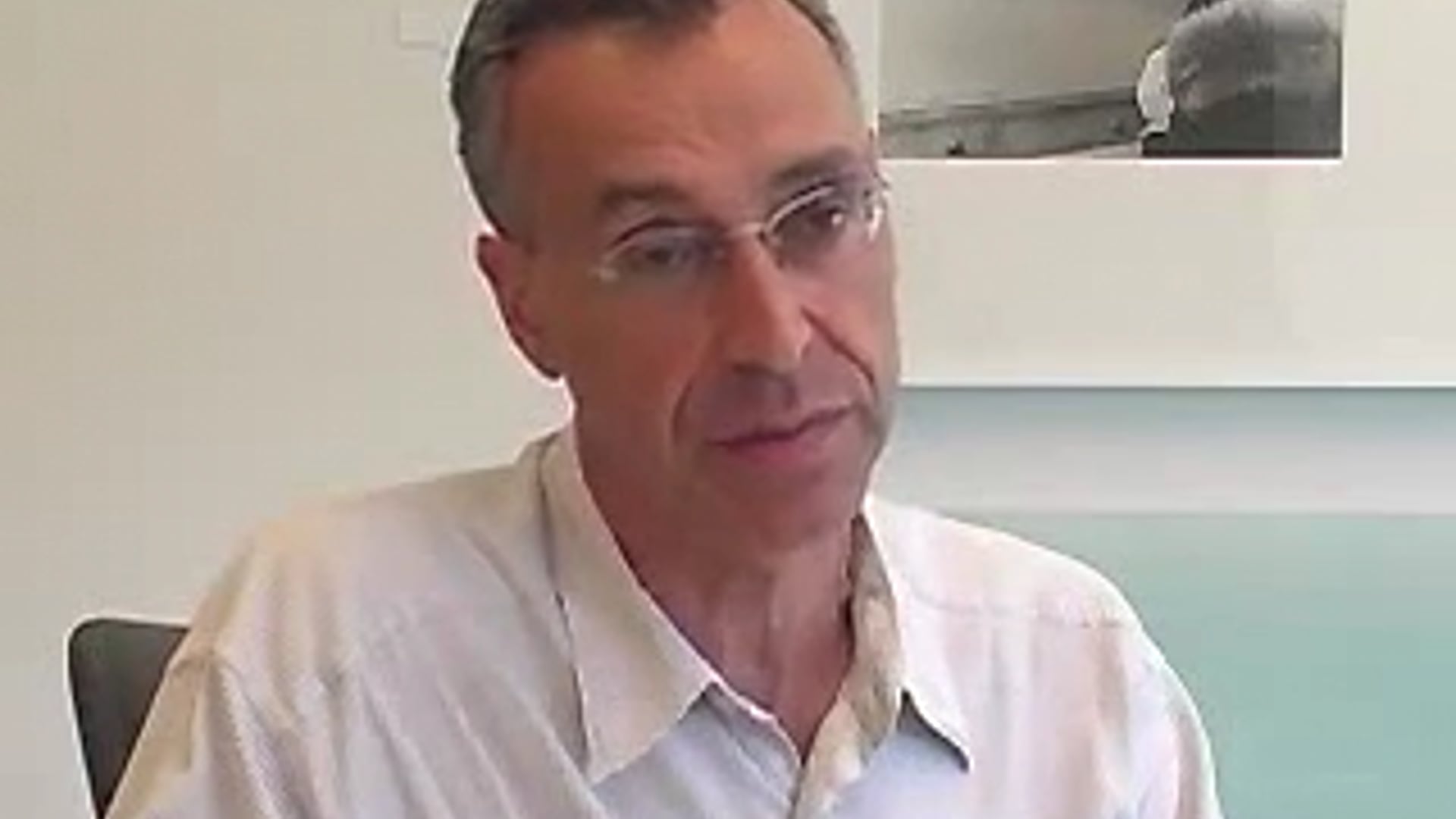 Universally considered to be among the country's premier Supreme Court and appellate advocates, Seth Waxman served as Solicitor General of the United States from 1997 through January 2001. In addition to leading the firm's appellate practice, Seth engages in a broad litigation and counseling practice, with particular emphasis on complex challenges involving governments or public policy issues. A Fellow of the American College of Trial Lawyers, he also is a widely respected business trial litigator ... one of only three litigators in Washington, DC, accorded both "star" rating by Chambers USA and "leading lawyer" ranking in PLC's Global Counsel Handbook. He also has been ranked among Washingtonian magazine's "Top 30 Lawyers" and listed for "Bet-the-Company-Litigation" (among other categories) in The Best Lawyers in America.