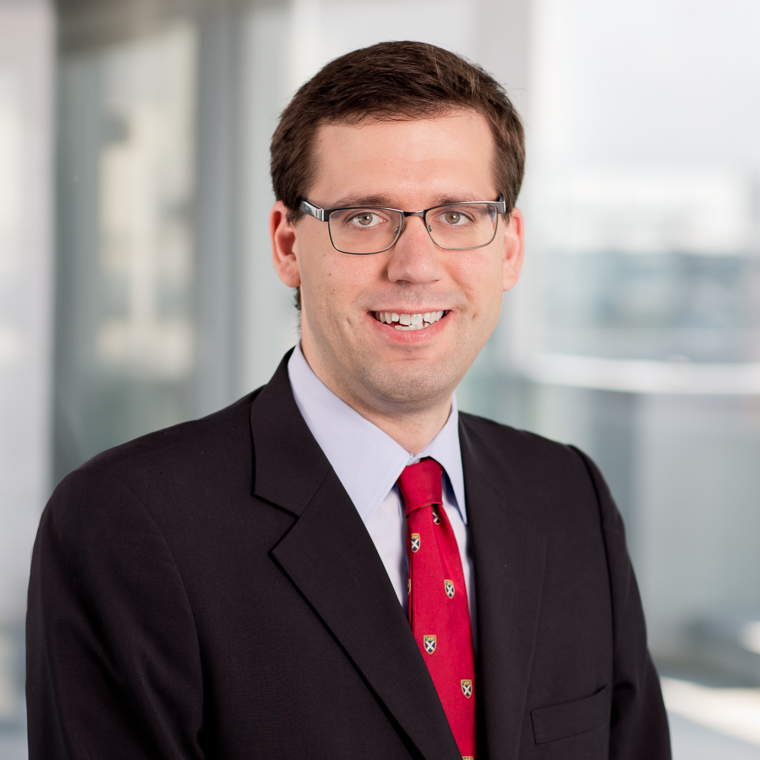 Mr. Osberghaus was a summer associate in WilmerHale’s DC office in 2011. Prior to joining the firm, he served as a research assistant to two Washington University School of Law professors. With Professor John Inazu, he researched First Amendment protection for online groups and religious groups. With Professor Pauline Kim, he researched deficiencies in the traditional application of the principal-agent relationship between the US Supreme Court and lower federal courts. He also worked as an intern for his United States congressman and performed research at both the Washington University School of Medicine and the St. Louis University School of Public Health.

While in law school, Mr. Osberghaus was a member of the Washington University Law Appellate Clinic, through which he helped obtain a new trial for an inmate whose civil rights had been violated.

View all of William's insights & news