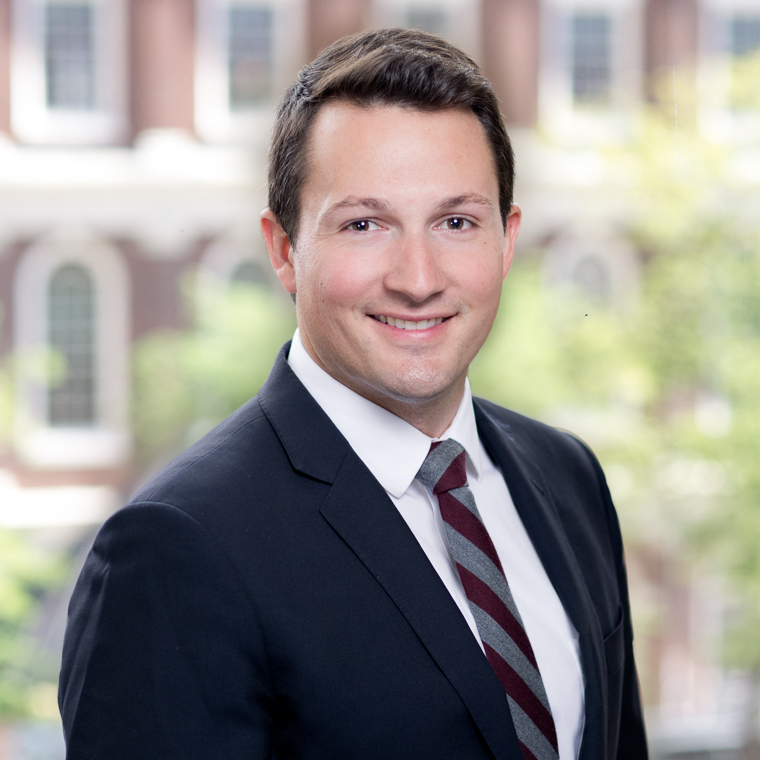 Mr. Provazza has argued motions in state and federal courts, taken and defended depositions, coordinated electronic discovery, drafted successful dispositive motions, and prepared witnesses for depositions and testimony. He has also advised companies responding to investigations by the SEC, FINRA, CFTC, and the Department of Justice.

Mr. Provazza is also deeply committed to pro bono work. He currently represents a certified class of immigrants with final orders of removal and their US-citizen spouses, who are challenging ICE’s detention and deportation practices in New England for those immigrants seeking “provisional waivers” as part of their efforts to become lawful permanent residents. As part of that litigation, Mr. Provazza has successfully argued in favor of class certification and for the release of a class member in civil detention whose health was at risk during the COVID-19 outbreak. Mr. Provazza also maintains a robust practice advising clients facing eviction, arguing numerous motions and first-chairing a bench trial in state court.

Mr. Provazza interned in the United States Attorneys’ Offices for the Southern District of New York and District of Rhode Island during law school. Prior to joining the firm, he worked as a teacher and sports coach.

A global team handling highly complex and sensitive matters in all aspects of litigation.
WilmerHale has a record of success at all stages of enforcement proceedings—from informal inquiries to litigation.
WilmerHale has defended clients in hundreds of class, derivative, shareholder and individual actions alleging securities fraud, breach of fiduciary duty and other corporate misconduct.