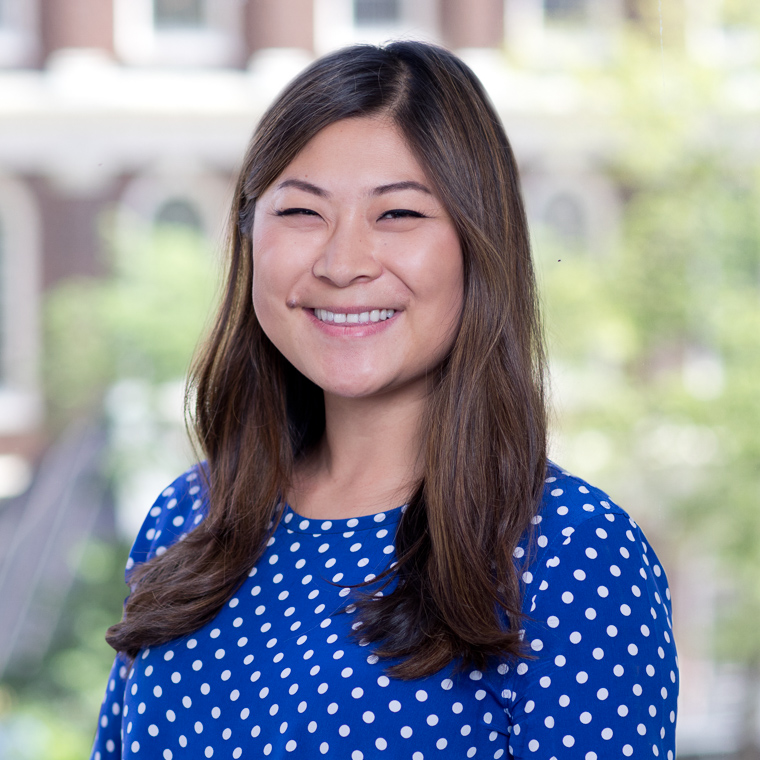 Shirley Cantin’s practice focuses on intellectual property disputes. She has represented clients, such as those in the life sciences industry, in high-stakes litigation in federal and state courts and before the United States International Trade Commission in cases involving a variety of technologies, including pharmaceutical therapies, medical devices, semiconductor chips and computer storage. Ms. Cantin has handled nearly all aspects of litigation, from pre-suit investigations through appeals. She has argued key motions, delivered Markman arguments, taken and defended depositions, led large-scale discovery efforts and handled all aspects of trial preparation. Her experience also includes strategic counseling and alternative dispute resolution proceedings.

Ms. Cantin is committed to diversity and inclusion and actively serves on the firm’s Diversity Committee. Ms. Cantin is also committed to pro bono representation. Through the Massachusetts Volunteer Lawyers Project, she achieved a significant victory for a Mandarin-speaking tenant in a landlord–tenant dispute in Boston Housing Court. She is also part of the WilmerHale team working with the ACLU challenging the Trump administration’s pattern of separating married couples and families pursuing lawful immigration status.

Ms. Cantin is licensed to practice in Massachusetts and New York.

View all of Shirley's insights & news