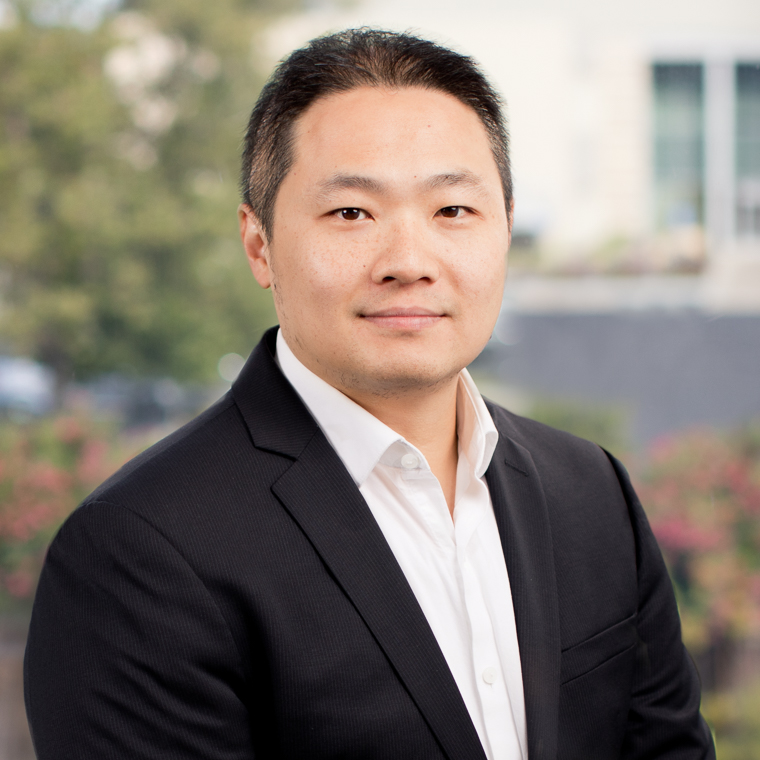 Sean Lan is an associate whose practice focuses on intellectual property matters for a variety of clients, including those in the life sciences industry. He handles matters in a wide range of technology areas, with a strong emphasis on patents. Mr. Lan was a 2016 summer associate at WilmerHale.

Mr. Lan spent part of his early career as a lab assistant for a dermatology research lab for the San Diego VA Hospital and as a research assistant dealing with bioengineering and artificial blood while at the University of California, San Diego.

Mr. Lan was awarded the Chris Bartok Memorial Award in Patent Law from The George Washington University Law School. The award is given to a member of the graduating class who exhibited excellence in the study of patent law.