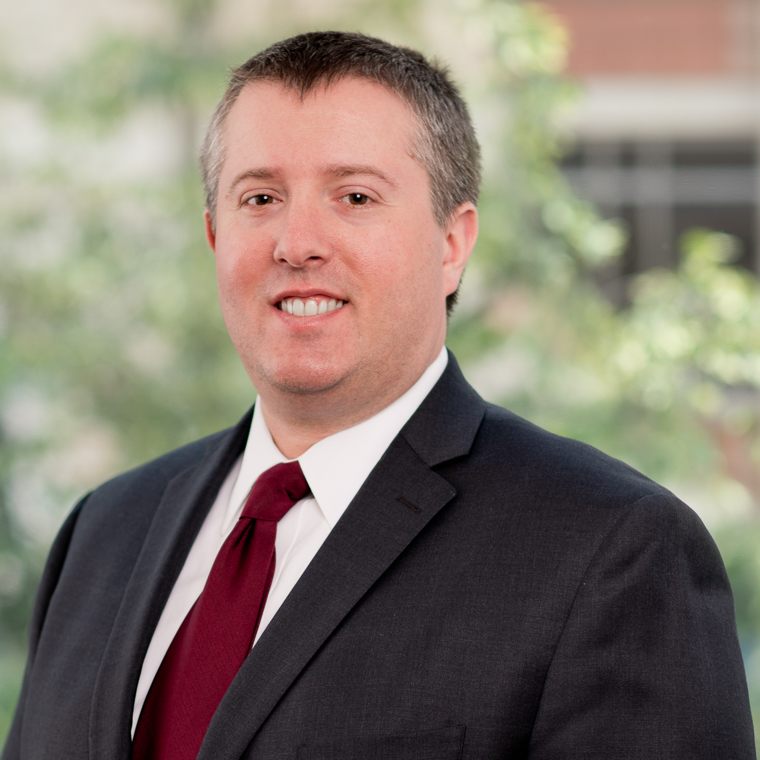 Mr. Wolin also has a pro bono practice covering a wide range of issues, such as re-sentencing of Malawian prisoners, visas for victims of human trafficking, unemployment benefits and Federal criminal sentencing.

Prior to joining the firm, Mr. Wolin worked with the Southern Environmental Law Center in Charlottesville, Virginia on water quality and natural resources issues affecting the Southeast. During law school, Mr. Wolin worked as a research assistant on administrative law issues. Prior to law school, Mr. Wolin studied foreign relations and co-authored an article on the potential interplay between cybersecurity and urban terrorism published by the National Academies Press.