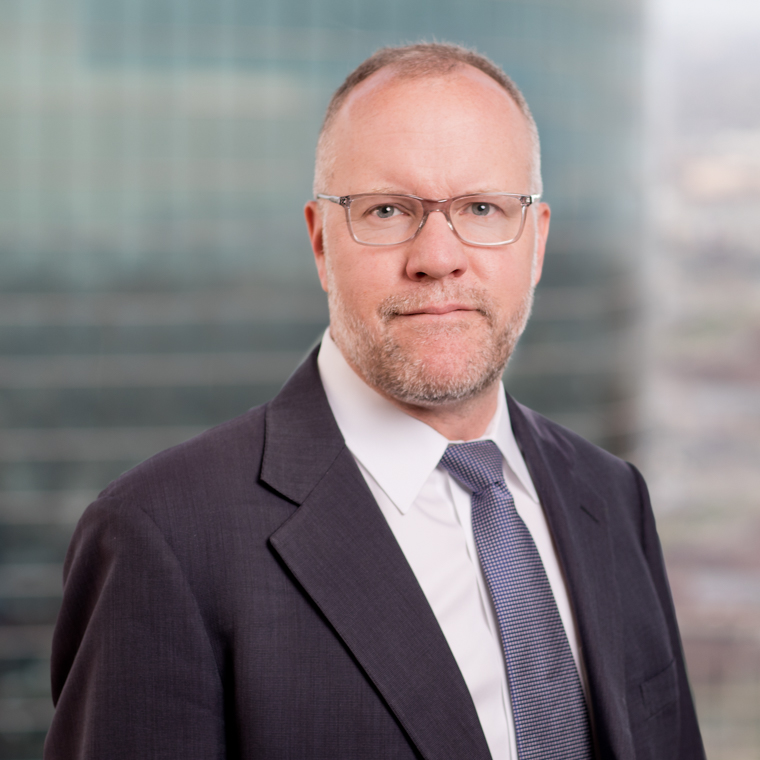 Matthew Leary is an intellectual property lawyer who draws on his experience as an electrical and computer engineer and founder of two software companies to advise clients on a variety of matters regarding patent law. His practice focuses on post-grant proceedings such as inter partes reviews and covered business method reviews as well as licensing, patent counseling and procurement and transactional matters. Mr. Leary’s litigation experience includes more than a half-dozen patent trials in various District Courts as well as oral hearings before the Patent Trial and Appeal Board.

Mr. Leary has litigated, written, and/or prosecuted patents and applications in a wide range of technology areas. He has been involved in technologies including: optical communication systems, semiconductor architectures, embedded software for real-time systems, signal processing, database storage architectures, DC power converters and Internet-based applications such as browser add-ons and context-driven web advertising.

Prior to first joining WilmerHale as a senior associate in 2009, Mr. Leary was a patent litigation associate at another firm in Boston. He was responsible for various aspects of litigation, from pre-suit investigations to involvement in a successful jury trial.

Mr. Leary was a senior component architect at Evolving Systems from 1999 to 2003. He led engineering for the majority of the company’s then-recent telecom products, including its flagship product for wireless number portability. He was the principal and founder of Elite Systems, Inc., a software consulting firm, from 1995 to 2000. Elite Systems implemented large-scale systems in manufacturing command and control, decision-support, resource management, finite-capacity scheduling and inventory control, many for Fortune 500 companies. Mr. Leary was previously a principal and founder of Softworks, Inc., a Colorado-based software and networking consulting firm. In addition, Mr. Leary was a food and restaurant critic for Denver’s 5280 Magazine.

Mr. Leary is a member of the American Intellectual Property Law Association.