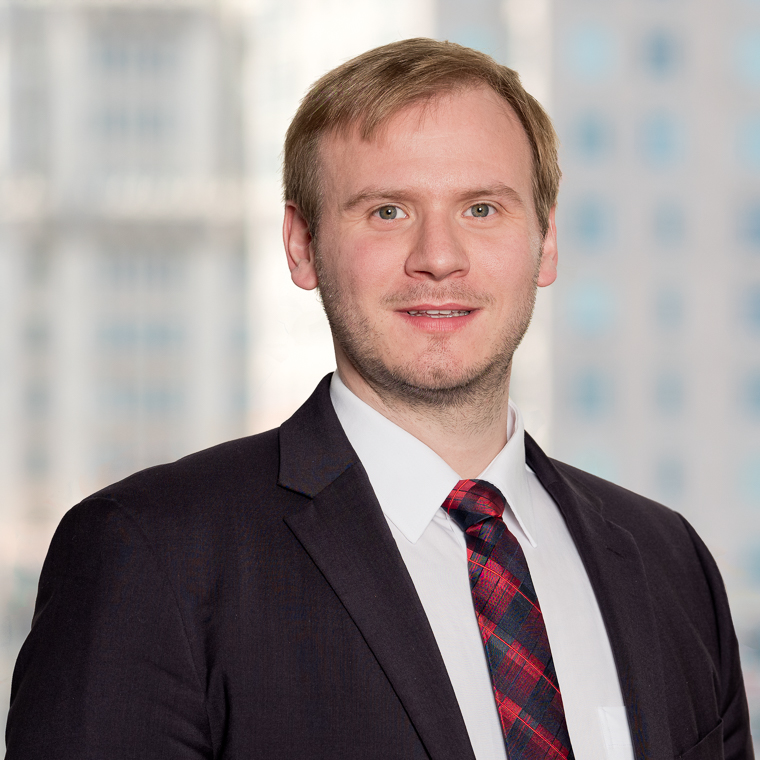 Lars Otto advises national and international clients in a wide range of public commercial law matters. These include issues such as the regulation of social media or the German foreign trade and payment law. Legal as well as strategic issues in the context of legislative procedures regularly play an important role in Mr. Otto’s work for his clients.

Before joining WilmerHale, Mr. Otto worked for several years as a research assistant at the Walter Hallstein Institute for European Constitutional Law, Chair for Public Law, International Law and European Law (Prof. Dr. Dres. h.c. Ingolf Pernice) at the Faculty of Law, Humboldt University of Berlin. His research, publications and teaching has focused in particular on questions of constitutional and European law.

Mr. Otto is a visiting lecturer at Humboldt University of Berlin since 2017.

View all of Lars's insights & news