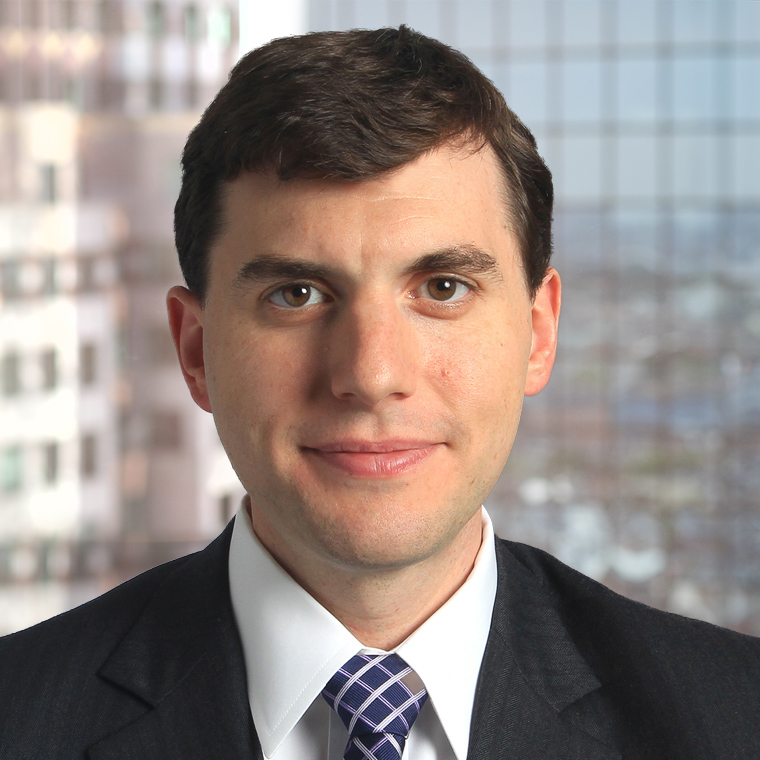 Kevin Goldman’s practice focuses on intellectual property matters at the trial and appellate levels. He has represented companies in patent disputes involving a diverse array of technologies, including pharmaceuticals, medical devices, smartphones, microprocessors, data encryption, telecommunication networks and internet technologies. He has also represented clients in copyright, trademark, contract, class action, inverse condemnation and products liability matters. Mr. Goldman has litigated cases in numerous jurisdictions across the United States and before the US International Trade Commission and the US Court of Federal Claims. His practice has encompassed all facets of litigation, including pre-suit investigations, discovery, alternative dispute resolution, summary judgment, trials and appeals, and his appellate experience includes oral argument before both state and federal courts, including the United States Court of Appeals for the Federal Circuit. Mr. Goldman has also represented clients in inter partes review proceedings before the Patent Trial and Appeal Board.