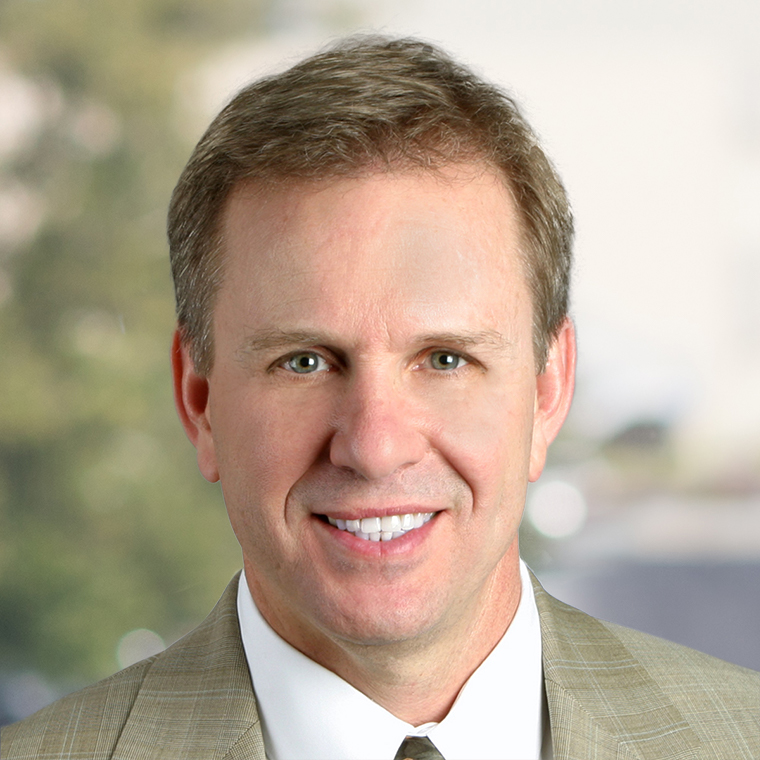 Keith Slenkovich represented companies in intellectual property disputes and complex commercial litigation. As first chair trial counsel, Mr. Slenkovich tried dozens of cases in venues throughout the country, earning a reputation for his ability to win the most difficult cases, including his perfect win record for intellectual property trials. In addition to state and federal jury trials, Mr. Slenkovich's practice included substantial experience representing companies in Section 337 cases before the US International Trade Commission, as well as before international tribunals such as the Hong Kong International Arbitration Centre. Mr. Slenkovich retired from the firm in 2019.

In addition to his trial practice, Mr. Slenkovich successfully argued appeals to state and regional circuit courts throughout the nation, and has substantial experience handling post-grant proceedings before the PTAB.

Mr. Slenkovich has been a frequent lecturer in patent and other intellectual property law courses at institutions such as the University of California, Berkeley School of Law and Santa Clara University.

Mr. Slenkovich is currently a Director for the Lawyers Committee for Civil Rights. Mr. Slenkovich recently served Board Chairman and Director of Silicon Valley Habitat for Humanity.

View all of Keith's insights & news