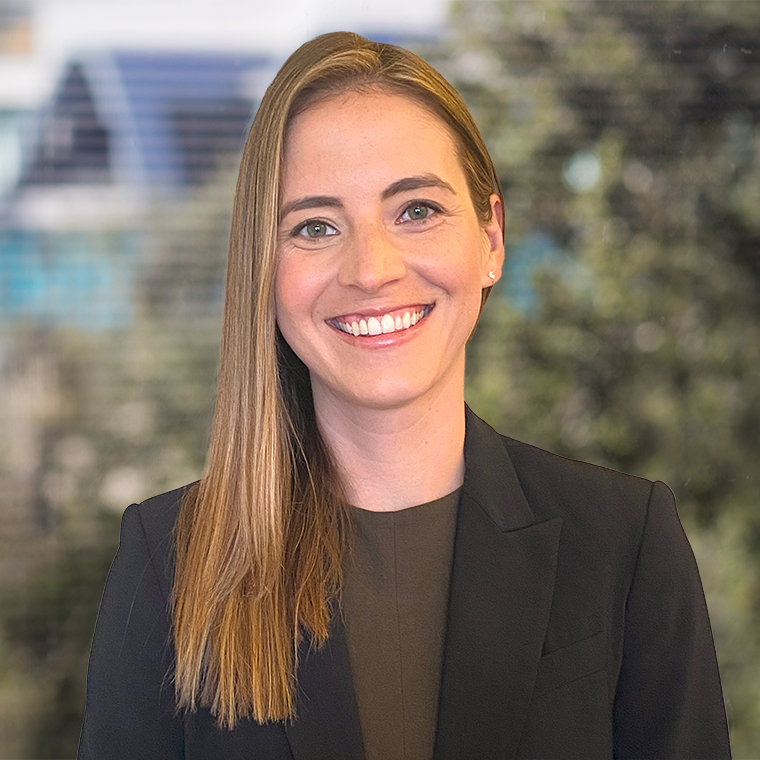 Justine Kentla counsels clients on complex securities litigation and enforcement matters. She has represented clients in US Department of Justice and Securities Exchange Commission investigations, as well as in internal investigations.

Ms. Kentla joined WilmerHale in 2020 after four years as an associate at another large firm in California. In addition to her securities and corporate practice, she successfully obtained an unprecedented pardon for a pro bono client with a felony murder conviction from California Governor Jerry Brown in November 2018.

Public service has formed a large part of Ms. Kentla’s career. She founded a nonprofit, the Focus Forward Project, that provides educational programming and reentry services to individuals charged with federal crimes, and she still serves on the organization’s board. She has also worked as a paralegal supervisor at the Federal Defenders Office in the Southern District of New York, as an investigator with the Public Defender Service for the District of Columbia, and as a legal clerk with the American Civil Liberties Union of Southern California. Ms. Kentla also interned in the US Senate offices of both President Barack Obama and Vice President Joseph Biden.

Drawing on years of experience in the public and private sectors, our lawyers handle a range of litigation involving the federal government, state and foreign governments, and complex regulatory regimes.
Guiding clients through high-stakes and sensitive investigations.
WilmerHale has a record of success at all stages of enforcement proceedings—from informal inquiries to litigation.
WilmerHale has defended clients in hundreds of class, derivative, shareholder and individual actions alleging securities fraud, breach of fiduciary duty and other corporate misconduct.

View all of Justine's insights & news