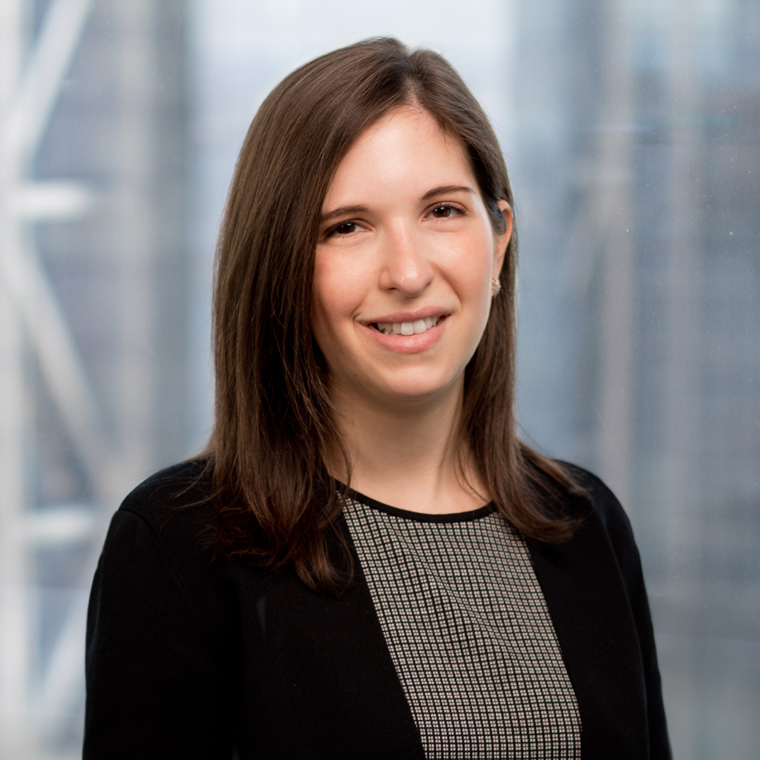 Julia Lichtenstein focuses her practice on complex litigation matters in state and federal courts across a range of topics from antitrust and securities to fraud and internet privacy. Ms. Lichtenstein also maintains an active pro bono practice, including in the areas of reproductive rights, habeas law and immigration. Prior to rejoining the firm, Ms. Lichtenstein clerked for the Honorable Katherine Polk Failla of the US District Court for the Southern District of New York, where she managed civil and criminal cases.

Ms. Lichtenstein was a summer associate at WilmerHale in 2013, before which she served as a legal intern at the US Attorney’s Office for the Eastern District of New York and assisted federal prosecutors in the General Crimes Unit with trial preparation and appellate litigation.

Prior to obtaining her law degree, Ms. Lichtenstein was a judicial intern for the Honorable Paul A. Engelmayer of the US District Court for the Southern District of New York. In that role, she drafted opinions for motions to dismiss and motions for summary judgment in civil cases related to a variety of subjects including ERISA, Sarbanes-Oxley, Dodd Frank, trademark infringement and contract claims.

From 2009 to 2011, Ms. Lichtenstein was a Paralegal Specialist in the Securities and Commodities Fraud Task Force of the US Attorney’s Office for the Southern District of New York where she managed the landmark insider trading prosecution of hedge fund manager Raj Rajaratnam.

View all of Julia's insights & news