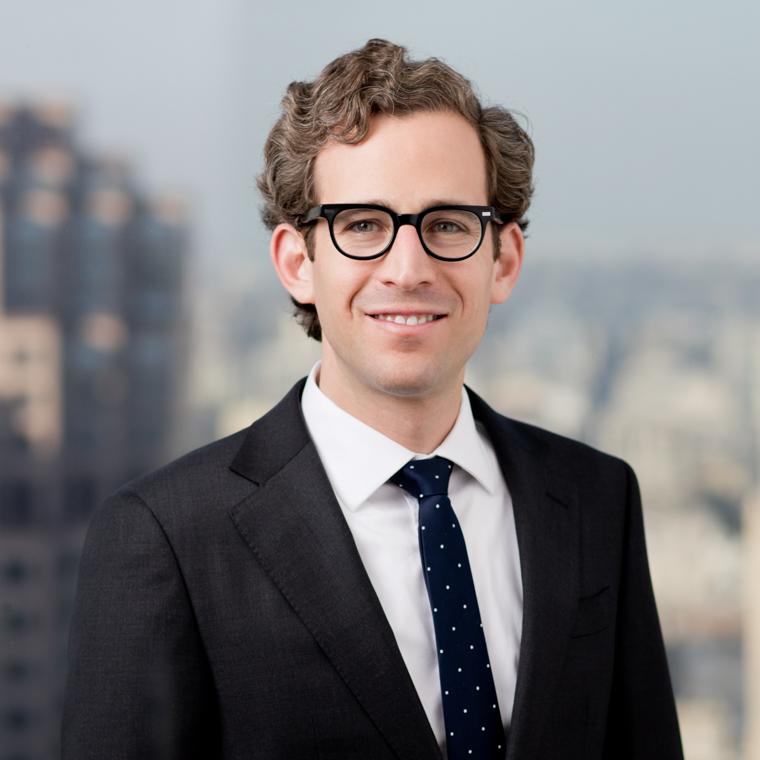 Josh Furman focuses on complex intellectual property litigation. He has counseled companies in fields ranging from semiconductor design and fabrication to anti-virus cloud computing and video compression at all stages of litigation.

Mr. Furman joined WilmerHale after working as an associate at two other law firms. He has also served as a patent agent, performing patent prosecution for internet, smartphone and medical device clients, and as a patent strategy intern at Google.

Before pursuing a legal career, Mr. Furman built a substantial background in science and technology. He earned a PhD in materials science and metallurgy from the University of Cambridge and an MS in materials at University of California, Santa Barbara, studying novel compounds for LED lighting, batteries and hydrogen storage. He also studied electrical engineering at the University of Pennsylvania, with a focus on nanotechnology. Early in his career he interned at Lockheed Martin, where he evaluated satellite semiconductor components for space radiation hardness.

Clients trust us to protect their most important intellectual property matters.
A global team handling highly complex and sensitive matters in all aspects of litigation.
Critical industry insight and formidable strength across key practices.

View all of Josh's insights & news