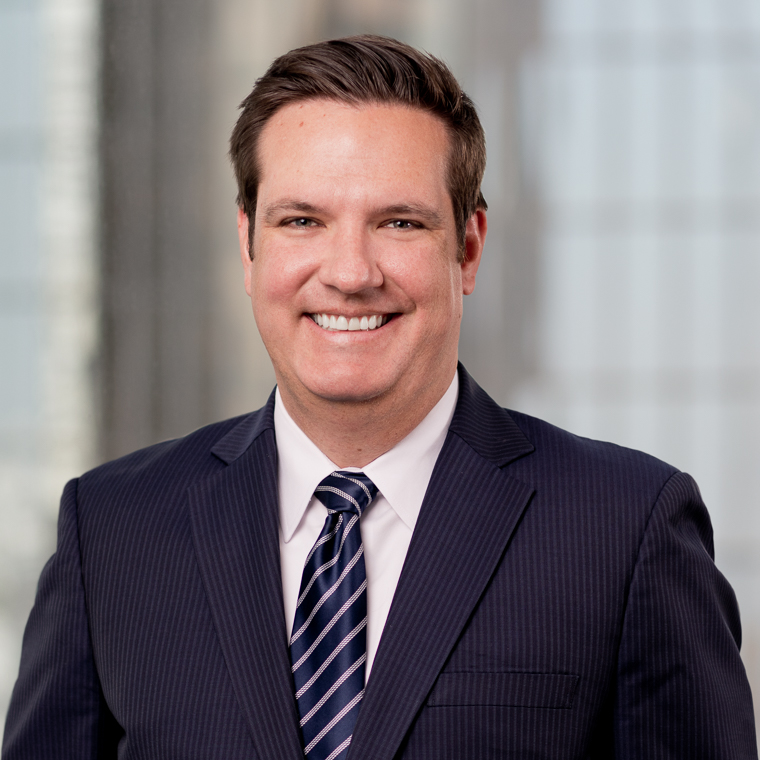 Gregory Boden focuses his practice on complex litigation and investigations. He has experience representing clients in all aspects of litigation, including responsive pleadings, fact discovery, depositions, motion practice, summary judgment, and trial.

Mr. Boden's investigations experience includes investigations under the Foreign Corrupt Practices Act and securities laws. Mr. Boden has represented a major financial institution in the Securities and Exchange Commission's enforcement action involving the hiring of relatives of foreign officials. Mr. Boden has also represented the audit committee of board of directors of a California retail company in connection with potential suppression of insurance reserves and misconduct by company management.

Mr. Boden was a summer associate at WilmerHale in 2013. In that role, Mr. Boden researched and drafted memorandum involving complex civil procedure questions, patent licensing strategies, and claim construction in patent litigation. Previously, Mr. Boden was a judicial extern to Chief Judge Kozinski at the US Court of Appeals for the Ninth Circuit.

While in law school, Mr. Boden was a research assistant focusing on the intersection of trade secret law and Fourth Amendment search jurisprudence; federal and state securities laws; and international litigation with an emphasis on the extraterritorial application of US law after Morrison v. National Australia Bank.

A global team handling highly complex and sensitive matters in all aspects of litigation.
WilmerHale has a record of success at all stages of enforcement proceedings—from informal inquiries to litigation.
WilmerHale has defended clients in hundreds of class, derivative, shareholder and individual actions alleging securities fraud, breach of fiduciary duty and other corporate misconduct.

View all of Gregory's insights & news