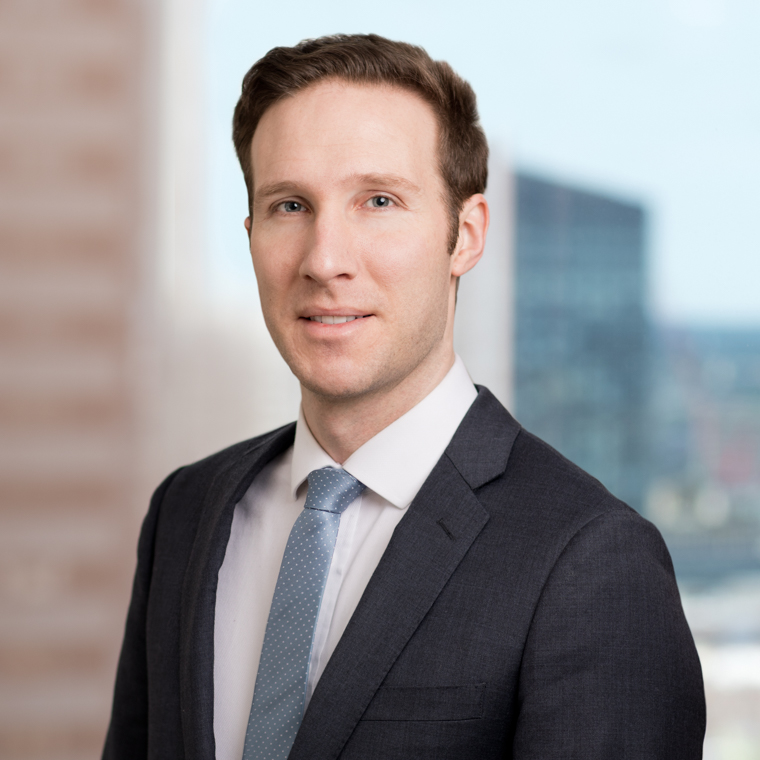 Greg Schmidt is a senior associate who focuses his practice on complex litigation matters.

Mr. Schmidt first came to WilmerHale as a summer associate in 2013. From August 2015 through December 2015, Mr. Schmidt clerked for Judge Mark L. Wolf of the US District Court for the District of Massachusetts, assisting in the Gary Lee Sampson capital case.

During law school, Mr. Schmidt worked for the City of Boston Law Department, the Massachusetts Attorney General's Office, the US Department of Justice Civil Rights Division, and the policy team of President Obama's 2012 reelection campaign. He wrote for the Harvard Law Review on federal civil procedure, affirmative action in university admissions and education reform litigation.

Before beginning his legal studies, Mr. Schmidt was a senior policy advisor at the US Department of Education, where he helped shape major initiatives including the Race to the Top program and the use of executive authority to grant flexibility from the No Child Left Behind Act. He came to the Department after teaching fifth grade in Brooklyn through Teach for America.

View all of Greg's insights & news