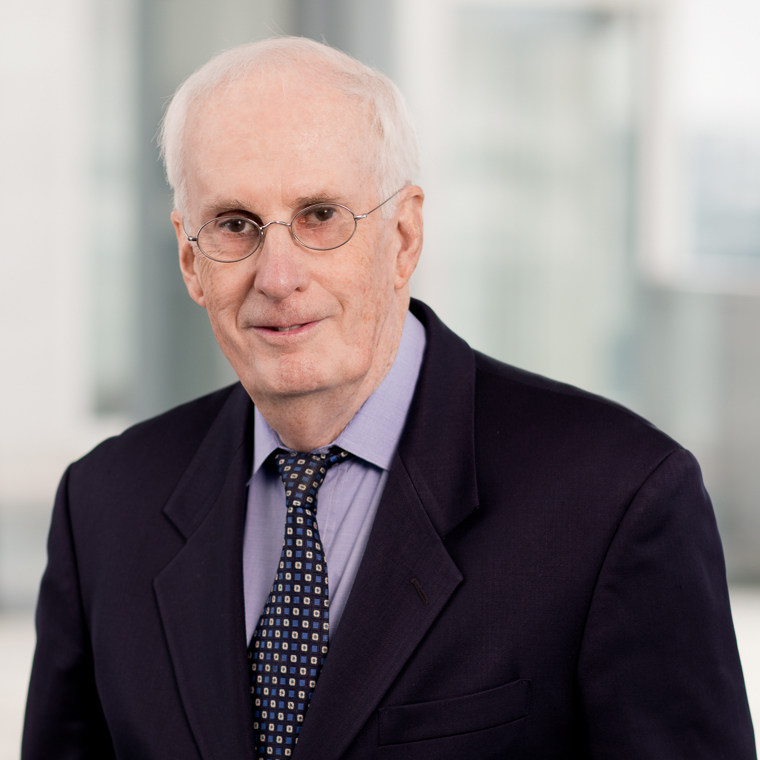 Dennis M. Flannery joined the firm in 1968 and was a partner in the Litigation Department from 1973 to his retirement in 1999. He has served as the Coordinator for Litigation Associate Training and was Chair of the Charitable Contributions Committee. Currently, he conducts the firm’s moot court program, lectures on deposition practice, and administers oral communications workshops. Mr. Flannery was the 2007 recipient of the firm's Jerome P. Facher "Award for Excellence in Training," which honors exceptional commitment to the professional development and training of other attorneys.

View all of Dennis's insights & news