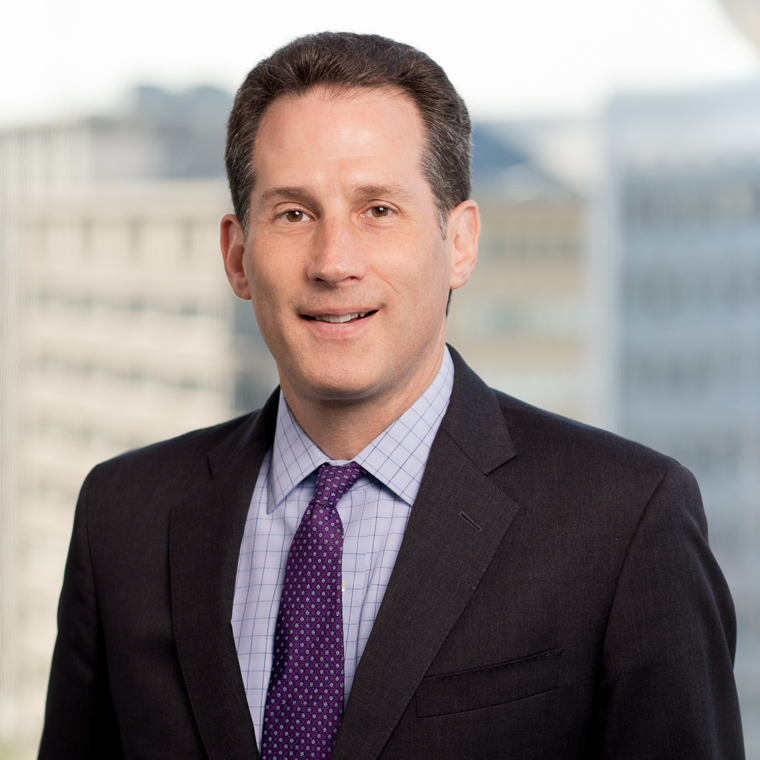 David Molot's practice focuses on government investigations as well as complex civil litigation that is often related to those investigations.

Mr. Molot served on a team representing a global energy company in connection with the 2010 oil spill in the Gulf of Mexico.

Mr. Molot has assisted in two cases that have gone to trial. He was on the trial team in IGEN International, Inc. v. Roche Diagnostics GmbH, a case where the firm secured a jury verdict for IGEN which allowed it to terminate its licensing agreement with Roche. In addition, Mr. Molot was on the trial team in Grutter v. Bollinger, a case where the firm represented the University of Michigan and its Law School in the historic lawsuits challenging their consideration of race in admissions.

Mr. Molot also has drafted briefs for cases in the US Supreme Court, the US Courts of Appeals for the 4th Circuit, the 6th Circuit and the 8th Circuit, as well as motions and briefs in state and federal courts across the country.

Mr. Molot is currently representing foster parents in court proceedings to become the permanent guardians of their foster care children.

Providing effective, creative and efficient representation for clients’ most complex commercial disputes.
Clients around the globe look to us to tackle complex business issues involving science, law and policy.
Drawing on years of experience in the public and private sectors, our lawyers handle a range of litigation involving the federal government, state and foreign governments, and complex regulatory regimes.
Advising life sciences innovators, investors and industry leaders on complex transactions, legal issues and business challenges.
A global team handling highly complex and sensitive matters in all aspects of litigation.