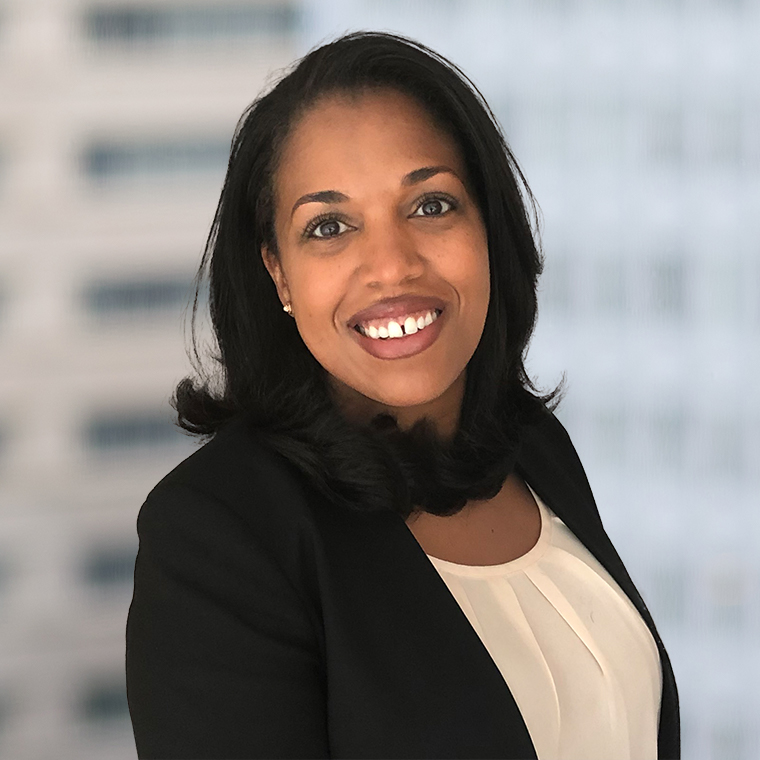 Ms. Conley rejoined the firm in 2017 after serving as Associate Deputy Attorney General at the US Department of Justice (DOJ), where she was a key advisor to Deputy Attorney General Sally Q. Yates. In that role, Ms. Conley provided strategic counsel to senior government officials on a broad range of regulatory, litigation and policy issues and managed some of the DOJ's most significant and high-profile civil rights litigation and enforcement actions.

Prior to joining the DOJ, Ms. Conley represented major corporations, educational institutions and quasi-governmental entities before federal and state courts in complex commercial disputes, including contract and intellectual property disputes. She has also represented clients in civil litigation and government investigations involving regulatory regimes such as Title IX, the Fair Housing Act, the Equal Credit Opportunity Act, the False Claims Act, and the antitrust and competition laws.

Ms. Conley shares the firm's commitment to pro bono work. She has represented clients on a pro bono basis in cases involving complex issues of constitutional law, as well as in actions brought under the Voting Rights Act, the Fair Housing Act and Title VII of the Civil Rights Act.

Allegations of discrimination can pose serious threats to clients' values, reputations and revenues. WilmerHale helps clients understand and comply with anti-discrimination laws, navigate enforcement actions and investigations, and litigate if charges of misconduct arise.
When legal, public policy and media challenges converge and an institution's reputation and business are at stake, no firm rivals WilmerHale’s ability to navigate fast-moving events and craft lasting solutions.
Helping companies develop and execute the legal and operational plans needed to navigate challenges related to the coronavirus (COVID-19).
Helping educational institutions solve their most complex, high-stakes problems.
Drawing on years of experience in the public and private sectors, our lawyers handle a range of litigation involving the federal government, state and foreign governments, and complex regulatory regimes.
Guiding clients through high-stakes and sensitive investigations.

Ms. Conley received the 2018 Women Worth Watching Award from Profiles in Diversity Journal.

In April of 2017, Ms. Conley was recognized by Washingtonian Magazine as one of Washington DC's “40 Under 40.”

Ms. Conley is a recipient of the firm's Pickering fellowship in Washington DC, established in honor of John H. Pickering. As a Pickering fellow, she spent six months practicing at the NAACP Legal Defense Fund, an organization founded under the leadership of Thurgood Marshall that focuses on issues of education, voter protection, economic justice and criminal justice through advocacy and litigation.