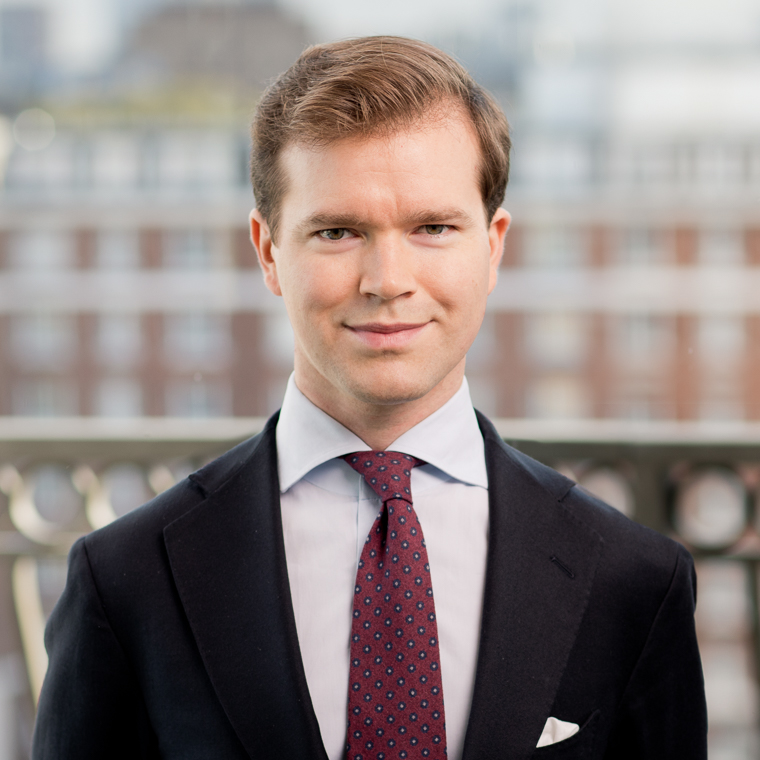 Daniel Costelloe is a counsel in the Litigation/Controversy Department and is a member of the International Arbitration Practice Group. Dr. Costelloe focuses his practice on international arbitration matters across a range of industries, including oil and gas, financial services, manufacturing and automotive. He has represented clients in arbitrations under a variety of arbitral rules and has particular experience with the ICSID, ICSID Additional Facility, LCIA, UNCITRAL and ICC arbitration rules. Recent highlights include representing investors in three investment-treaty cases against eastern European states and representing a government in a complex contractual dispute governed by English law with upstream oil and gas investors. In addition, he advises clients on public international law issues and in arbitration-related court proceedings. Dr. Costelloe also has experience advising on countermeasures in connection with disputes before the World Trade Organization.

Dr. Costelloe also acts in pro bono matters. Highlights include working with the Media Legal Defence Initiative on a challenge before the East African Court of Justice to a national law's compatibility with a state's treaty obligations and on an application to the European Court of Human Rights.