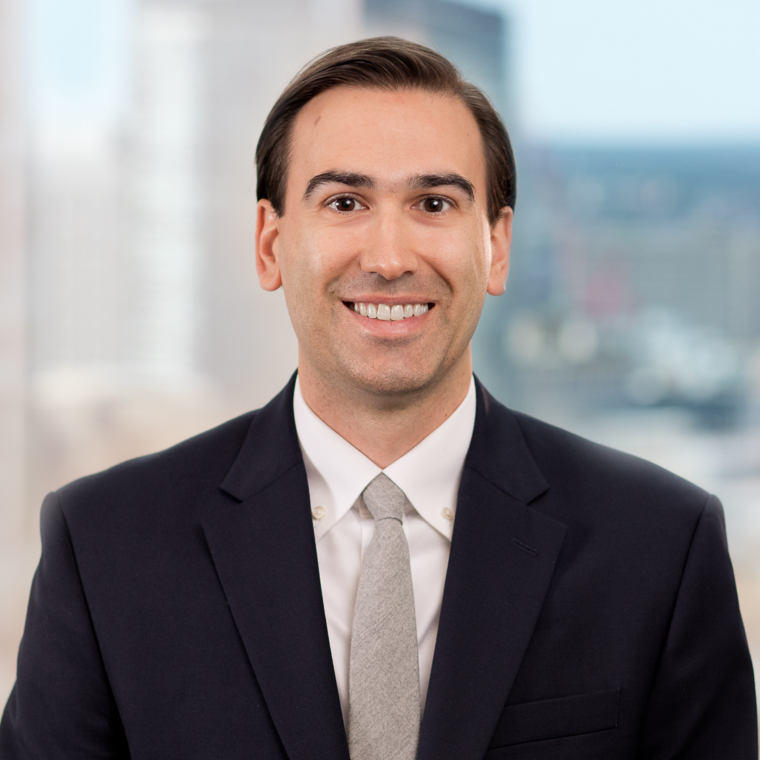 Dana Burwell's practice focuses on intellectual property and antitrust litigation at the trial and appellate levels. He has represented clients in patent disputes involving life sciences as well as a variety of technologies, including smartphones, power engineering, semiconductors and semiconductor manufacturing, wireless communications and remote access technology. He has also represented companies in trade secret, unfair competition, contract and antitrust matters. His practice has included all aspects of litigation, including fact discovery, expert discovery, settlement, mediation, arbitration, trials and appeals. He has litigated cases in a variety of federal jurisdictions including the District of Massachusetts, the Eastern District of Virginia, the Eastern District of Texas and the United States International Trade Commission. His appellate experience includes appeals in both the United States Court of Appeal for the Federal Circuit and the United States Supreme Court.

A global team handling highly complex and sensitive matters in all aspects of litigation.
We offer clients exceptional insight in dealing with competition agencies in the United States, Europe and around the world.
Clients trust us to protect their most important intellectual property matters.
Advising life sciences innovators, investors and industry leaders on complex transactions, legal issues and business challenges.

View all of Dana's insights & news