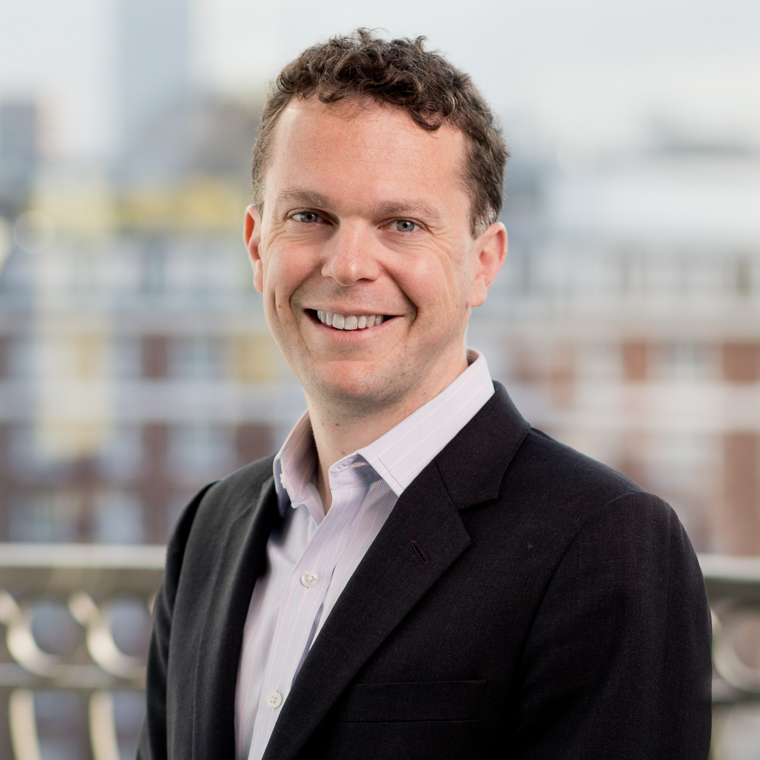 Christopher David's practice focuses on representing both companies and individuals in international white collar crime matters mainly involving allegations of fraud, bribery and corruption, insider dealing, tax evasion, cartels or money laundering. Mr. David has considerable experience in cross-border investigations, corporate and internal investigations, export controls and economic sanctions advice, and his contentious case work predominantly involves matters under investigation by the Serious Fraud Office (SFO), the Financial Conduct Authority or the National Crime Agency, as well as overseas agencies, such as the US Department of Justice (DOJ) and Securities and Exchange Commission. He is recognized as a Future Leader in the 2019 edition of Who's Who Legal: Investigations, as well as the UK 2020 editions of Chambers and Legal 500.

Mr. David predominantly focuses on conducting internal investigations on behalf of multi-national corporations and major financial services clients. These investigations often involve multiple jurisdictions, and Mr. David has particular experience within this context of UK-specific issues, such as data protection and banking confidentiality. Mr. David also has experience working as a member of a DOJ-appointed independent Compliance Monitorship team. Additionally, he is the co-author of “A Practical Guide to INTERPOL and Red Notices” published by Bloomsbury Professional and advises individuals regarding the procedure for applying for the deletion of red notices.

Mr. David advises multinational companies and financial institutions in relation to their anti–money laundering, ethics and anti-corruption programs, with particular focus on the UK Bribery Act and the concept of adequate procedures as well as the broader issues of anti-bribery risk management, compliance and training. Mr. David has conducted third party risk assessments in more than 60 countries across Europe, Africa and Asia on behalf of multi-national companies.

In addition, Mr. David is currently instructed in relation to multiple SFO investigations on behalf of individuals, including recently successfully representing the former Chief Compliance Officer of Alstom, Jean-Daniel Lainé, who was acquitted of allegations of conspiracy to corrupt. Mr. David also provides advice in relation to sensitive criminal allegations, including serious assault and sexual offences. Mr. David has experience in handling high-profile matters requiring press and reputational management.

In addition to his white collar work, Mr. David is a trustee and board member of the Centre for Criminal Appeals. He has also represented pro bono clients in inquest proceedings through the Royal British Legion and was part of the team that secured a significant result for the families of four British servicemen who died in a road traffic collision whilst on active service in Afghanistan.