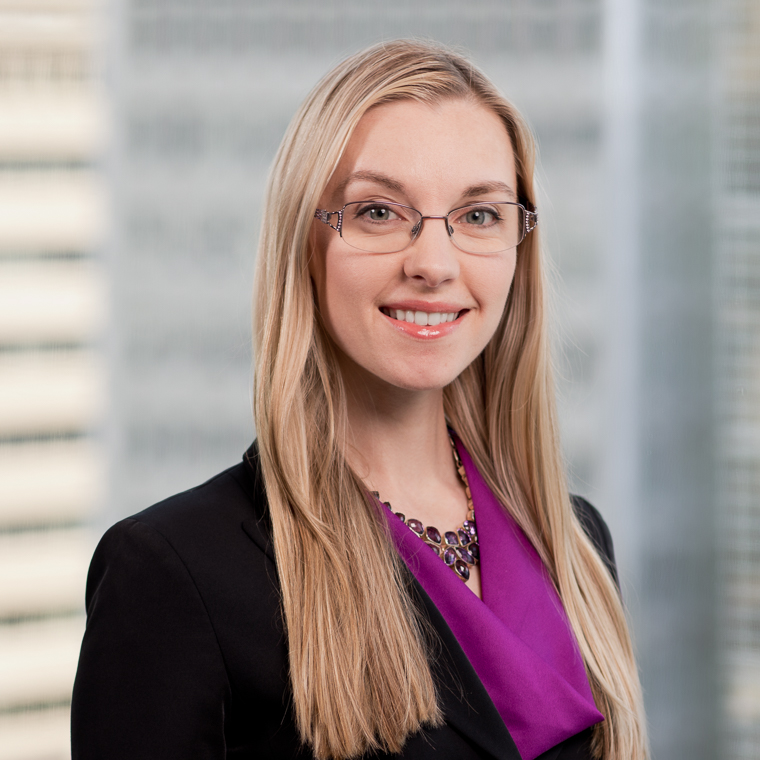 Ms. Laser’s patent disputes have been in federal courts and the US International Trade Commission (ITC), and her patent law scholarship has been cited by numerous scholars and by the US Court of Appeals for the Federal Circuit. In advertising matters, she has counseled clients in disputes at the National Advertising Division of the Council of Better Business Bureaus (NAD), the National Advertising Review Board (NARB), the Federal Trade Commission (FTC) and federal courts, both under the Lanham Act and in putative nationwide class action defense.

Ms. Laser won the World Championship of the Manfred Lachs Moot Court Competition. She served as a judicial intern at the US Court of Appeals for the Federal Circuit and the US District Court for the District of Maryland. Before attending law school, Mr. Laser was a researcher at the BioDesign Institute's Center for BioOptical Nanotechnology, where she focused on genetic engineering and protein chemistry of photosynthetic bacteria. Prior to joining WilmerHale, Ms. Laser was an intellectual property litigation attorney at Kirkland & Ellis LLP.

Ms. Laser is a member of Toastmasters International and first-place winner of the 2018 Area 32 speech contest.

View all of Christa's insights & news