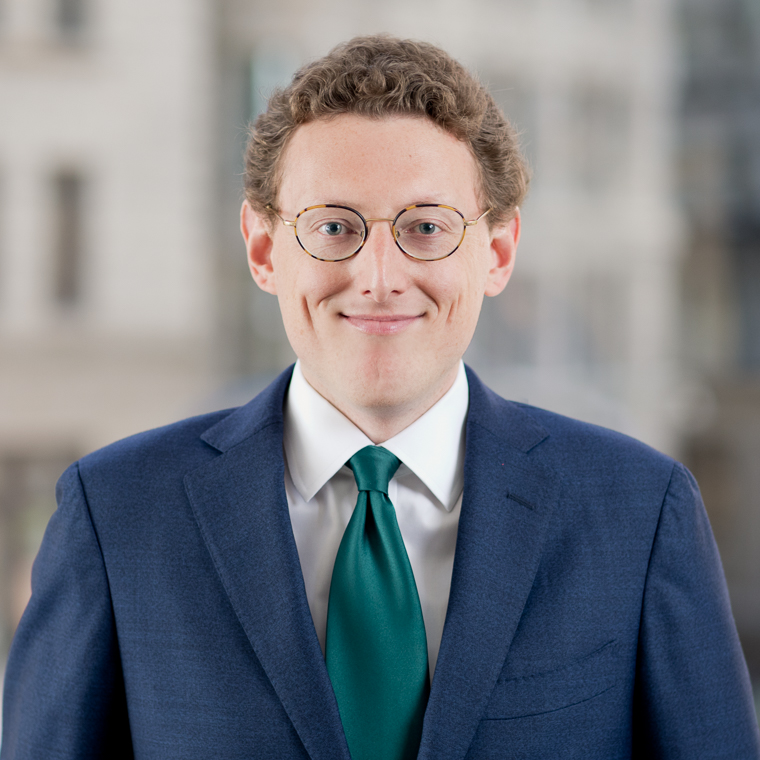 Chris Dodge is a counsel who focuses on complex litigation matters, including appellate and intellectual property litigation.

Mr. Dodge rejoined the firm in 2016 after clerking for the Hon. Alison J. Nathan of the United States District Court for the Southern District of New York and for the Hon. Chester J. Straub of the United States Court of Appeals for the Second Circuit. Prior to that, Mr. Dodge was an associate in the firm's Washington DC office. Between clerking and returning to the firm, Mr. Dodge served as a Voter Protection Legal Fellow for the New Hampshire Democratic Coordinated Campaign.

While in law school, Mr. Dodge was a research assistant for Professor Richard H. Pildes and a research and teaching assistant for Professor Richard Epstein. He also interned as a Law Clerk in the Civil Division of the United States Attorney's Office for the District of Columbia and was a summer associate at the law firm of Davis Polk & Wardwell LLP.

Mr. Dodge is admitted to practice before the US Courts of Appeals for the Federal and Second Circuits as well as the US District Courts for Massachusetts and the Eastern and Southern Districts of New York.