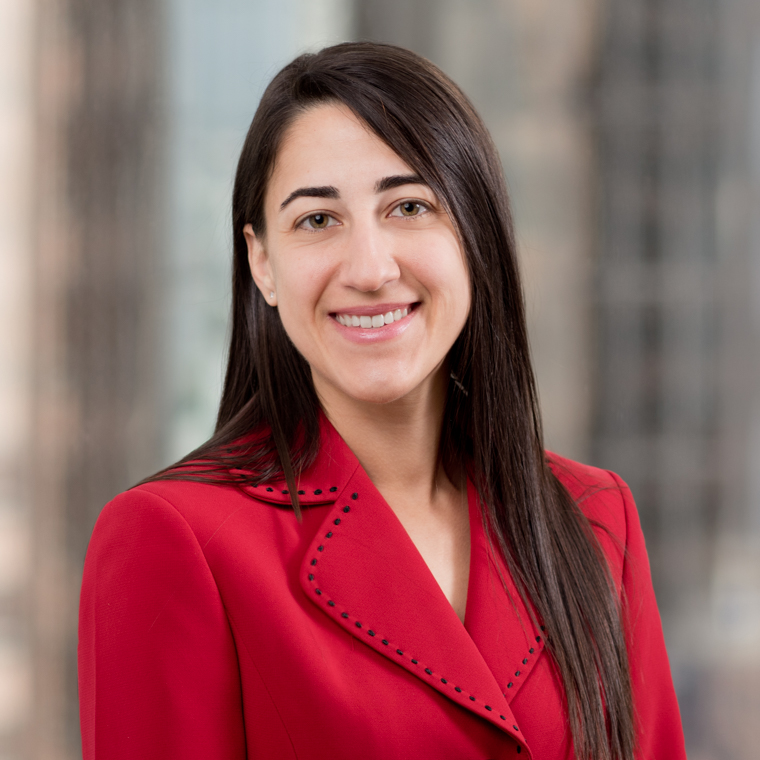 Catherine Owens’ practice focuses on intellectual property and complex commercial disputes, such as breach of contract, antitrust and fraud. She has litigated in both federal and state court and has experience in most phases of litigation, including the initial investigation, pleadings, injunctions, discovery, depositions, motions practice, trial prep, settlement and mediation.

Ms. Owens is also committed to providing pro bono services to those in need. For example, she partnered with the Innocence Project in a wrongful conviction case in New Hampshire state court and has represented clients seeking clemency under President Obama's Clemency Initiative. Most recently, she represented a client in the Northern District of California who was charged with wire fraud, conspiracy to commit wire fraud and money laundering.

Prior to joining the firm, Ms. Owens interned in the Criminal Division at the United States Attorney's Office in the Eastern District of New York, where she worked under the supervision of three AUSAs in the narcotics and organized crime units.

Ms. Owens also served as a law clerk to the Honorable Rodney Gilstrap in the Eastern District of Texas. During her clerkship, she worked on a variety of cases, including breach of FRAND, patent infringement and employment discrimination. She also accompanied and assisted Judge Gilstrap on four cases (one civil, one criminal and two immigration) when she sat on the Ninth Circuit by designation in Pasadena, California.

Providing effective, creative and efficient representation for clients’ most complex commercial disputes.
A global team handling highly complex and sensitive matters in all aspects of litigation.
Clients trust us to protect their most important intellectual property matters.

View all of Catherine's insights & news