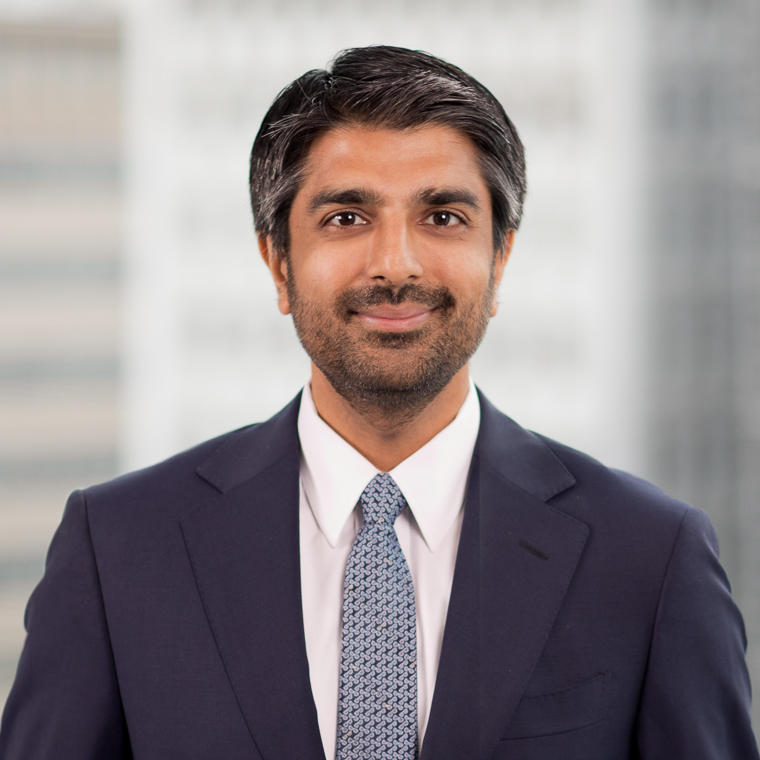 Arpit Garg focuses his practice on appellate litigation, principally on issues of federal law—including administrative law, arbitration, antitrust, civil rights, class actions, due process, employment discrimination, financial services, healthcare, Native American law and sovereign immunity. He has briefed cases before the US Supreme Court and the US Courts of Appeals for the First, Second, Third, Fourth, Fifth, Sixth, Eighth, Ninth, Tenth, Eleventh and DC Circuits. He has also presented oral argument four times in the courts of appeals—twice before the Sixth Circuit, before the Eighth Circuit and before the Ninth Circuit. His victories include Hicks v. Commissioner, 909 F.3d 786 (2018), which held that the Social Security Administration's redetermination process violated due process and the Administrative Procedure Act.

While pursuing his law degree, Mr. Garg worked as an intern for the NAACP Legal Defense and Education Fund and in the Appellate Section of the Civil Division of the US Department of Justice. He previously worked as a business analyst at McKinsey & Company.

A global team handling highly complex and sensitive matters in all aspects of litigation.
Combining our trial and appellate strengths allows us to shape litigation strategy from the outset to maximize the likelihood of ultimate success.
Allegations of discrimination can pose serious threats to clients' values, reputations and revenues. WilmerHale helps clients understand and comply with anti-discrimination laws, navigate enforcement actions and investigations, and litigate if charges of misconduct arise.

View all of Arpit's insights & news