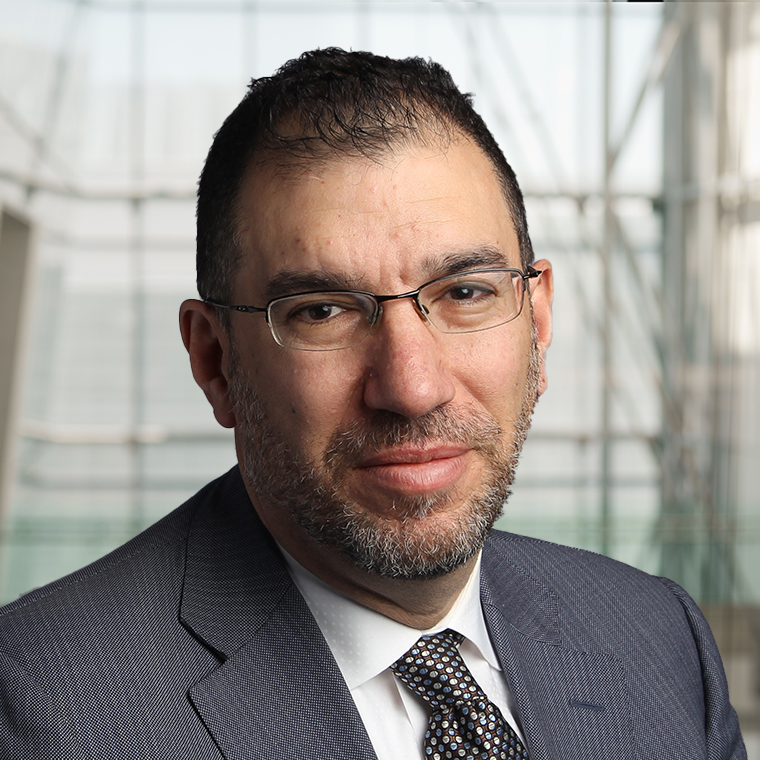 Andy Slavitt is a senior advisor to WilmerHale, and has decades of private and public sector leadership experience in healthcare. Over the course of his career, he has formed some of the most significant and successful initiatives in healthcare, impacting millions of Americans as well as the shape of the healthcare system.

From 2015 to 2017, he served as the acting administrator for the Centers for Medicare & Medicaid Services (CMS) under President Obama, overseeing the Medicaid, Medicare, the Children's Health Insurance Program and the Health Insurance Marketplace, where he also oversaw the healthcare.gov turnaround in 2013. Under his leadership, the US healthcare system saw record reductions in the uninsured rate, nationwide improvements in quality, record low cost growth and a major resurgence in value-based payment models.

From 2003 to 2013, Mr. Slavitt worked at UnitedHealth Group, eventually serving as the group executive vice president for Optum. He founded and served as CEO of HealthAllies, a technology-based consumer healthcare company; was also a consultant with McKinsey & Company; and an investment banker with Goldman Sachs.

Mr. Slavitt was named one of the 10 most influential people in healthcare in 2016 by Modern Healthcare magazine, was featured in Politico's 50 Ideas Blowing Up Politics and received the American Medical Association's Dr. Nathan Davis Award for Outstanding Government Service.

Mr. Slavitt is also a senior advisor with the Bipartisan Policy Center. His opinion pieces have been published in The Washington Post, Politico, JAMA and U.S. News, and he writes a regular column for USA Today, where he is a member of the Board of Contributors. He is also a frequent guest on CNN, MSNBC, CNBC and Fox News.

When legal, public policy and media challenges converge and an institution's reputation and business are at stake, no firm rivals WilmerHale’s ability to navigate fast-moving events and craft lasting solutions.
Comprehensive counseling for healthcare providers, insurers and the companies that supply them with products and services.
Advising life sciences innovators, investors and industry leaders on complex transactions, legal issues and business challenges.

View all of Andy's insights & news

* Mr. Slavitt is an independent contractor providing consulting services to WilmerHale. He is not a partner, lawyer or employee of the firm and does not provide legal services to any firm clients.

* Mr. Slavitt is an independent contractor providing consulting services to WilmerHale. He is not a partner, lawyer or employee of the firm and does not provide legal services to any firm clients.