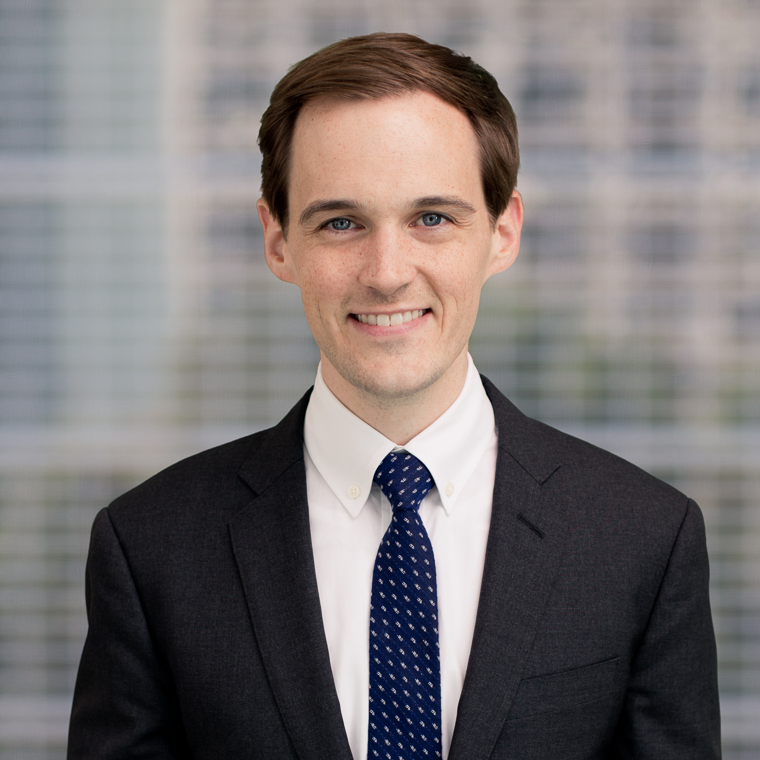 Alex Hemmer represents clients in complex government-facing litigation and investigations. He has been the lead drafter of briefs and dispositive motions in state courts, federal district courts, federal courts of appeals and the US Supreme Court and has argued before the US Courts of Appeals for the Second and Ninth Circuit. He maintains an active pro bono practice in the area of immigration law.

Mr. Hemmer joined the firm following clerkships with the Honorable Sonia Sotomayor of the Supreme Court of the United States, the Honorable Randolph D. Moss of the US District Court for the District of Columbia and the Honorable William A. Fletcher of the US Court of Appeals for the Ninth Circuit. While in law school, Mr. Hemmer served as articles editor of The Yale Law Journal, as a Coker Teaching Fellow in Constitutional Law and as a member of the Worker & Immigrant Rights Advocacy Clinic. He previously worked in the Obama Administration and as a consultant at McKinsey & Company.

A global team handling highly complex and sensitive matters in all aspects of litigation.
Combining our trial and appellate strengths allows us to shape litigation strategy from the outset to maximize the likelihood of ultimate success.
Drawing on years of experience in the public and private sectors, our lawyers handle a range of litigation involving the federal government, state and foreign governments, and complex regulatory regimes.