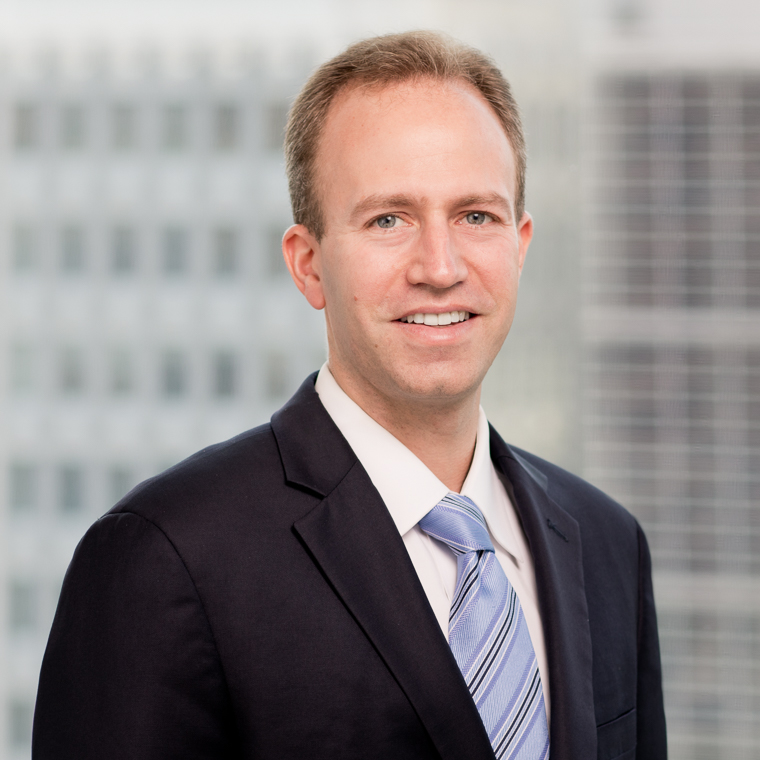 Mr. Raviv is a Lecturer in Law at the University of Pennsylvania Law School, where he teaches international arbitration.

In 2017, Mr. Raviv was elected to the American Law Institute, an independent organization producing scholarly work to clarify, modernize and improve the law

A global team handling highly complex and sensitive matters in all aspects of litigation.
Drawing on years of experience in the public and private sectors, our lawyers handle a range of litigation involving the federal government, state and foreign governments, and complex regulatory regimes.
WilmerHale offers one of the world’s premier international arbitration and dispute resolution practices.

View all of Adam's insights & news