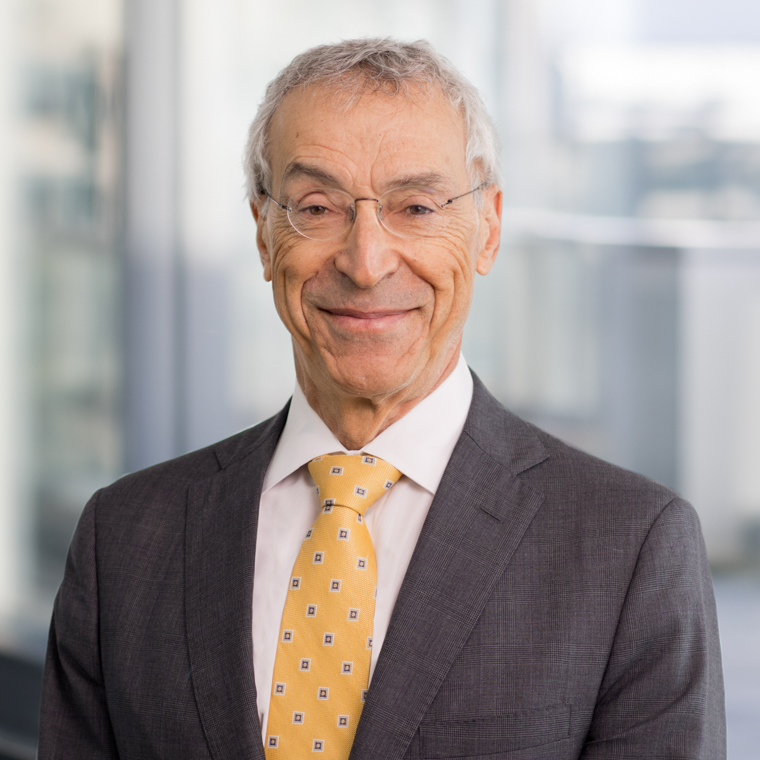 Universally considered to be among the country's premier Supreme Court and appellate advocates, Seth Waxman served as Solicitor General of the United States from 1997 through January 2001. In addition to leading the firm's appellate practice, Mr. Waxman engages in a broad litigation and counseling practice, with particular emphasis on complex challenges involving governments or public policy, intellectual property, regulatory, criminal and commercial issues.

Mr. Waxman's practice spans both federal and state trial and appellate courts. He has delivered over 80 oral arguments in the United States Supreme Court and many more in the lower federal and state courts. Mr. Waxman's clients range from financial institutions to technology, consumer, industrial and media companies, universities and Indian tribes, and he leads the firm's efforts to counsel tribal governments. He also represents a number of local, state and national governments and prominent business and government executives and professionals. The recipient of numerous professional awards and honors, Mr. Waxman is among a small handful of practicing attorneys elected to the American Academy of Arts and Sciences. He holds several honorary degrees, as well as the Jefferson Medal in Law, an honor awarded once a year and only rarely to an attorney in private practice. In recognition of exceptional service to law enforcement, Mr. Waxman holds the extraordinary status of permanent honorary Special Agent of the Federal Bureau of Investigation.

Mr. Waxman served as president of Harvard's Board of Overseers from 2010-2011. He was elected to the board in 2005, and has served on its executive committee since 2008. Mr. Waxman also serves on the faculty of the Georgetown University Law Center. He is a director and fellow of several professional, educational and cultural institutions, including the American College of Trial Lawyers, the American Academy of Appellate Lawyers, the American Bar Foundation, the American Law Institute, the Supreme Court Institute and the Supreme Court Historical Society. He lectures and writes frequently on topics related to litigation, constitutional history and doctrine, the First Amendment, intellectual property and the Supreme Court.

Combining our trial and appellate strengths allows us to shape litigation strategy from the outset to maximize the likelihood of ultimate success.
Clients trust us to protect their most important intellectual property matters.